This drone startup has a difference – its drones have guns 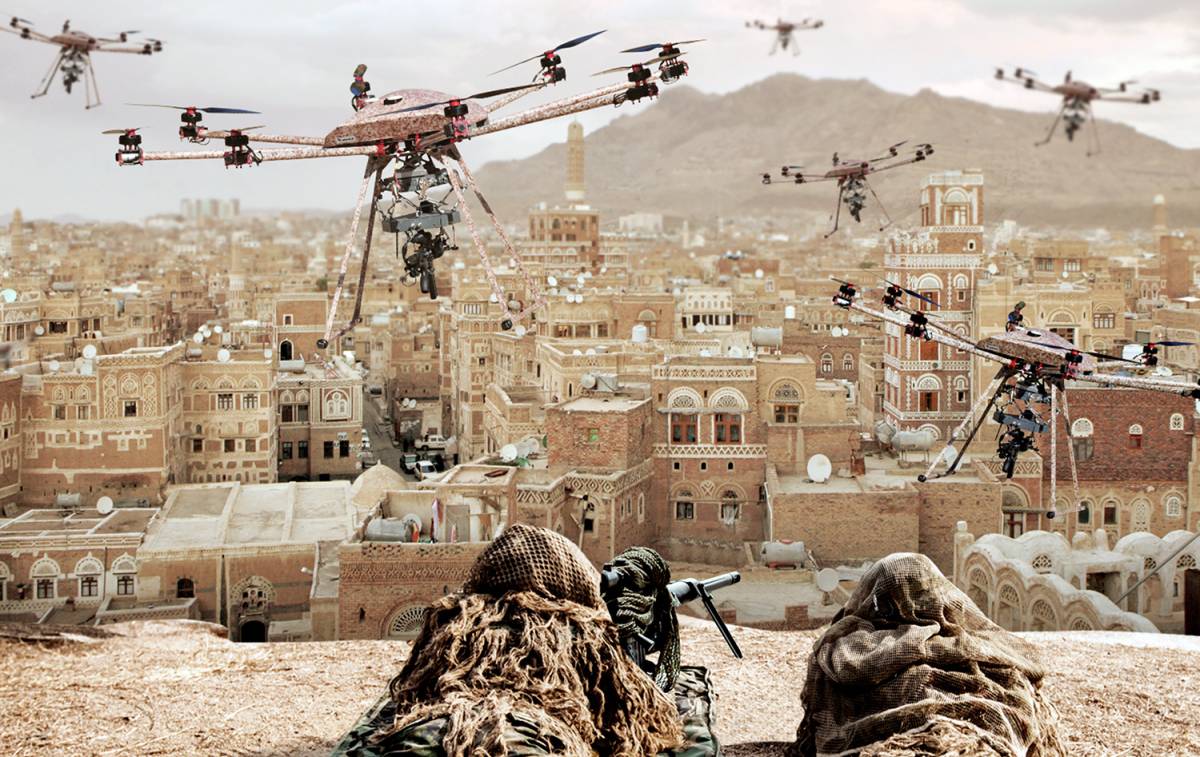 Tweet
Bill Gates admits that he switched to Android