iPhone 8 and X are so much more powerful than any Android phone, it’s kind of ridiculous 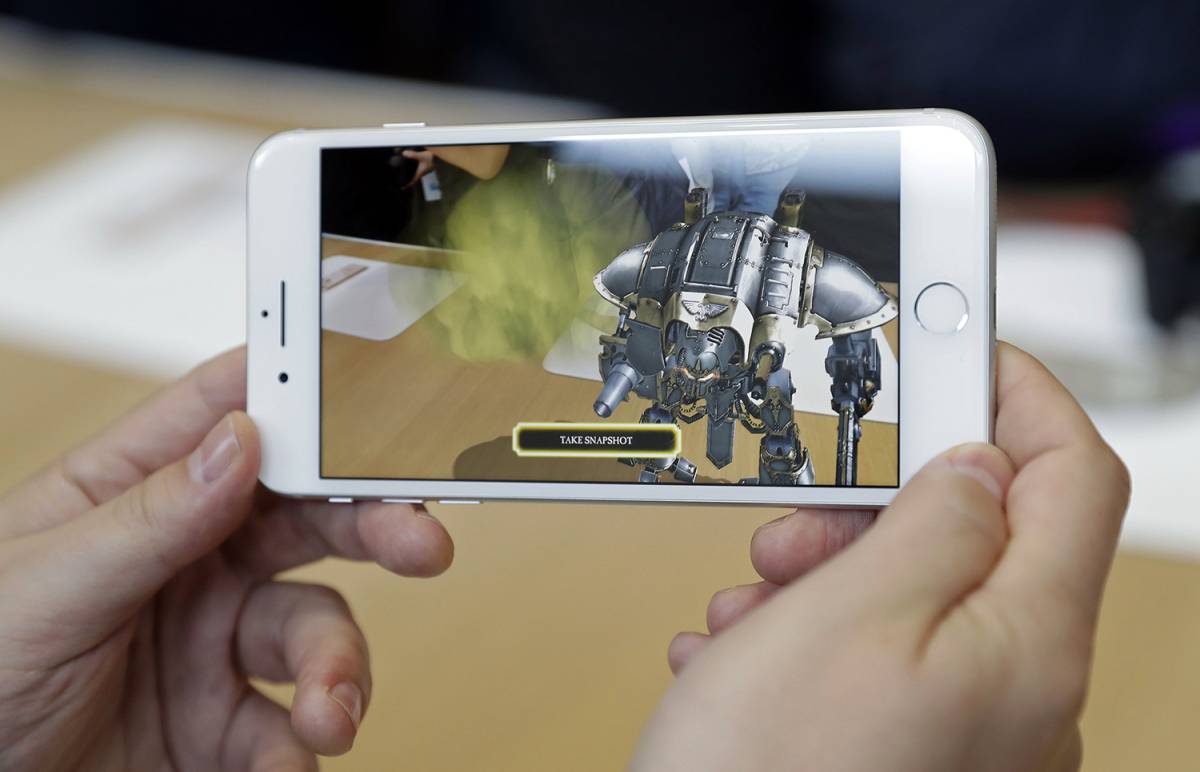 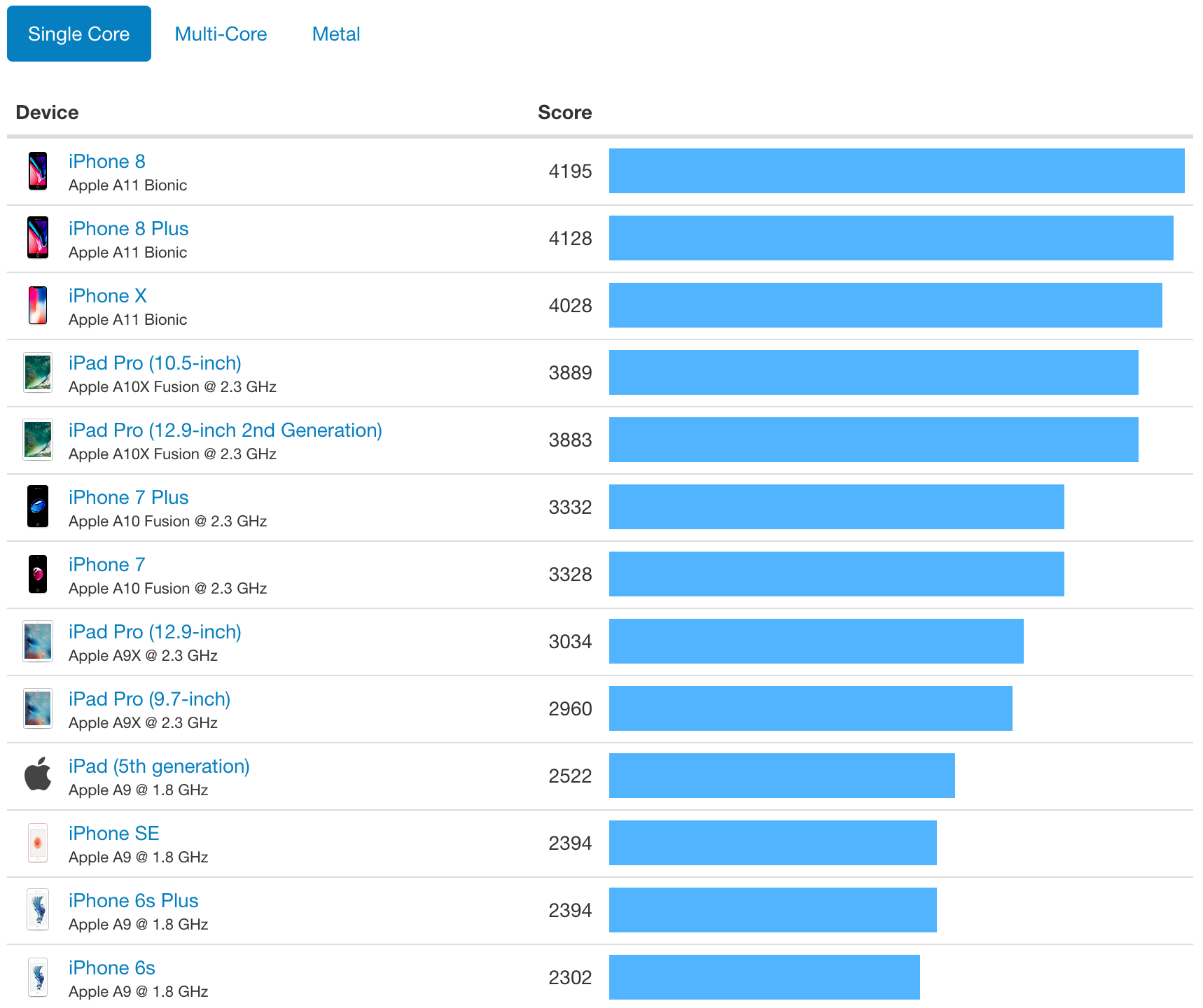 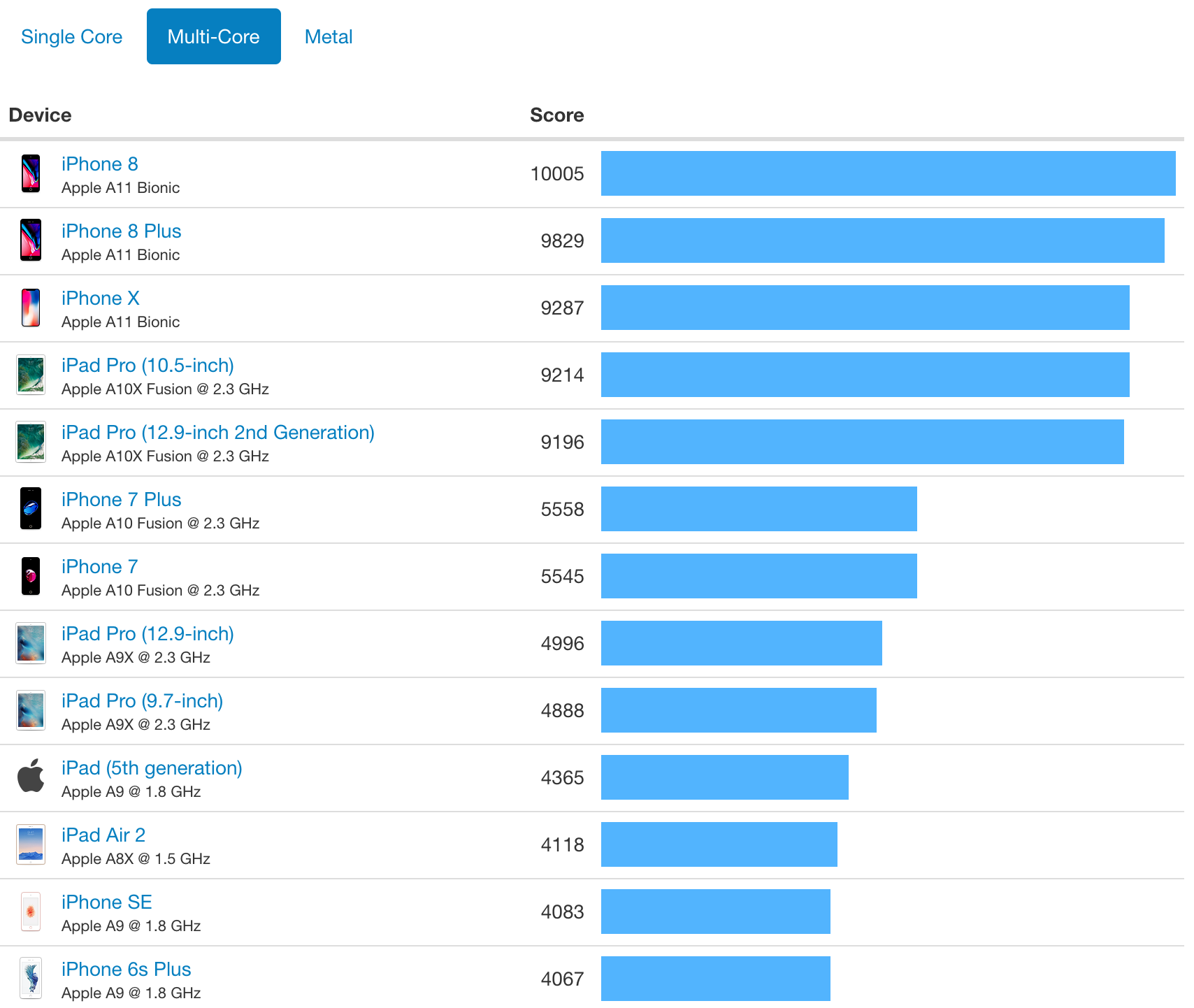 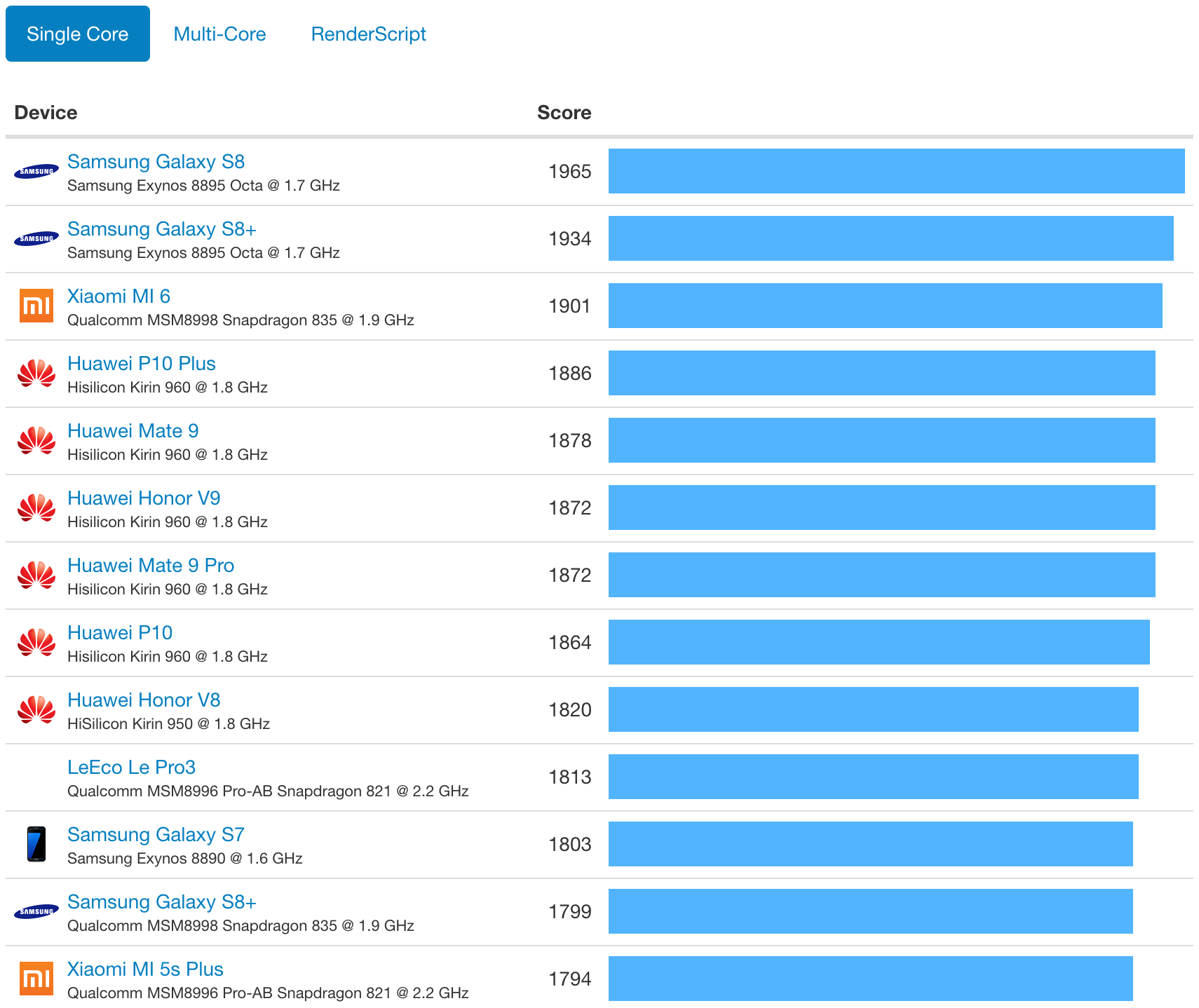 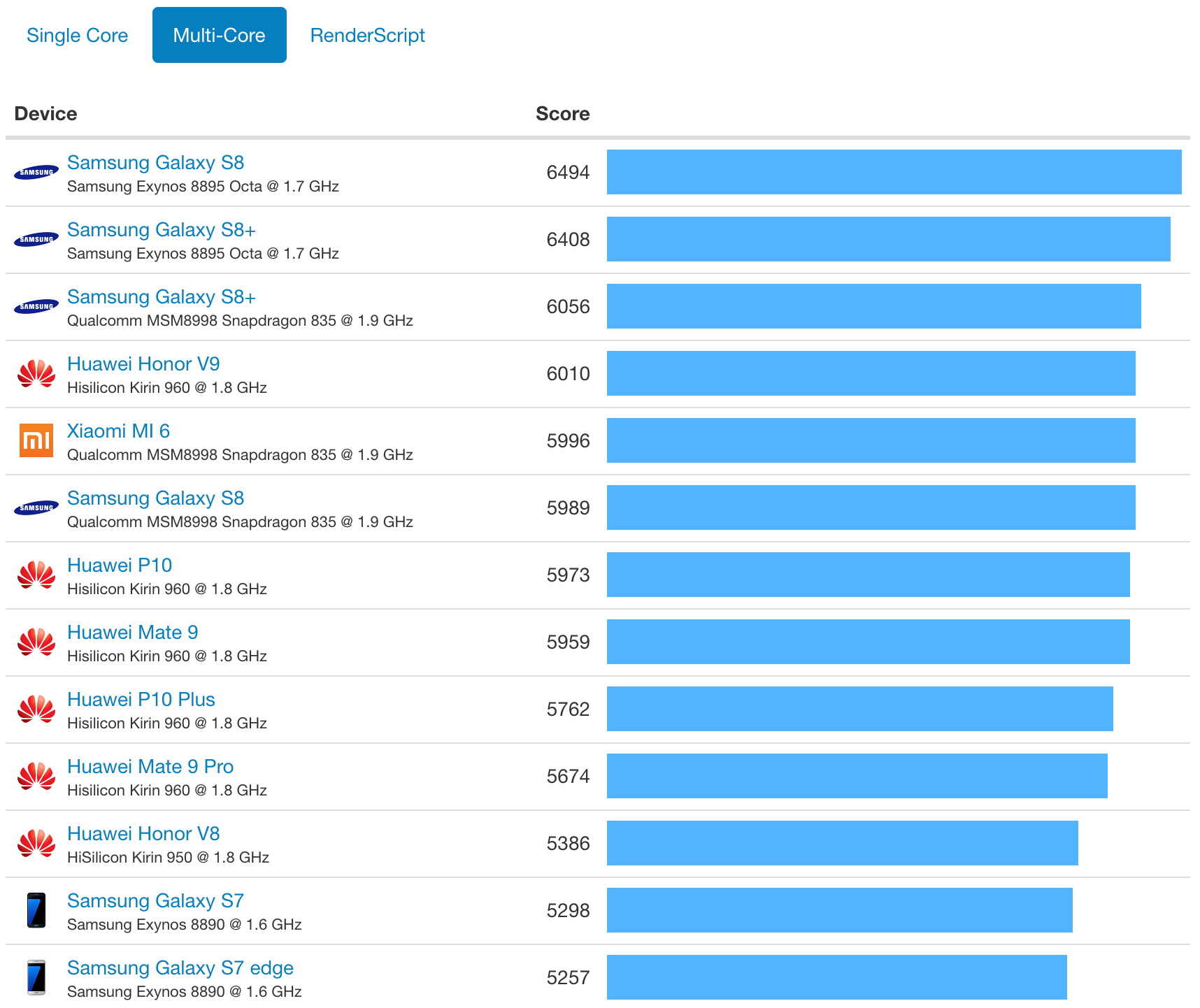