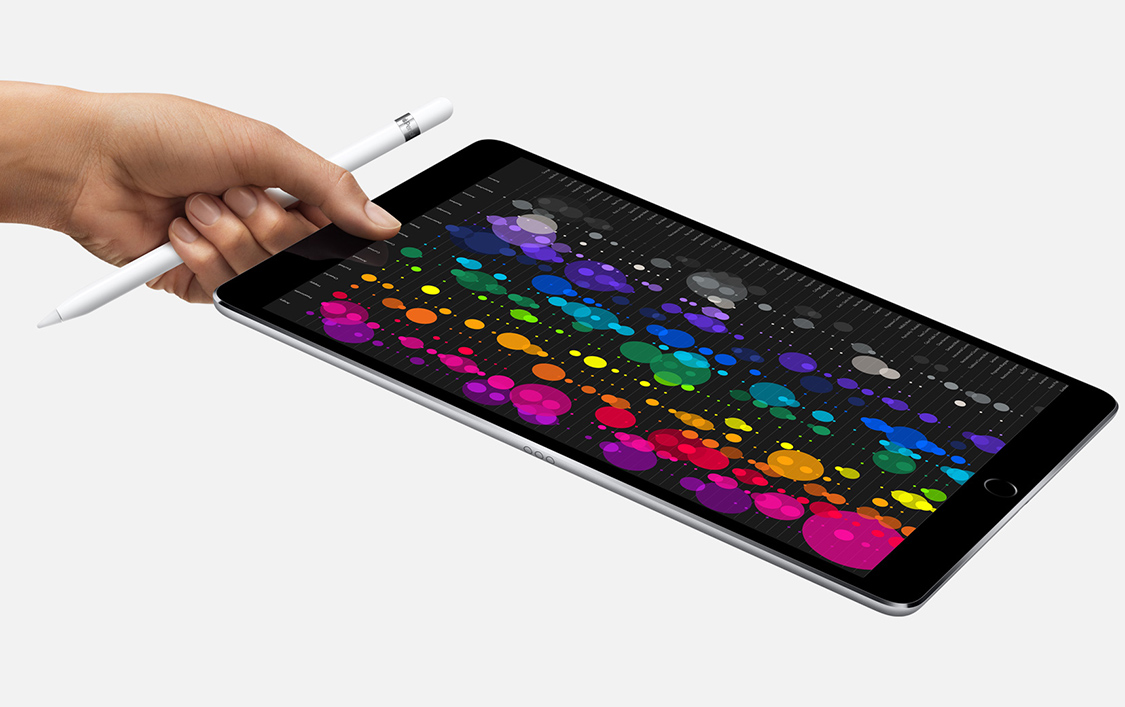 Apple’s just-released iPad Pro represents a brief moment of excitement in a market segment that is otherwise a terrible bore. Tablets are great devices, of course, but the market is already in decline following the realization that for most people, tablets cannot actually replace either a laptop or a smartphone. That places them squarely in a category with other luxury items; they’re nice to have, but they’re hardly a necessity.

The new iPad Pro is the most powerful iPad Apple has ever made. In some tests, it’s actually more powerful than the MacBook Pro. Apple fans who have purchased the new model appear to be enamored, and they’ve taken to social media to express their excitement. Even more exciting than the iPad Pro itself, however, are some recent comments about Apple’s latest tablet that were made by an executive at Microsoft.

In an interview with Business Insider, Microsoft’s general manager for the Surface product line had some interesting things to say about Apple’s new iPad Pro, which began shipping to customers earlier this week. According to Ryan Gavin, the iPad Pro is a “clear example” of Apple copying Microsoft’s strategy.

“Think about it, if we had been looking at [Apple] we wouldn’t have made a product like Surface Pro or Surface Book,” Gavin told the blog. “We have been learning and perfecting our products in the 2-in-1 category for years now. When Surface initially launched everyone was skeptical, including them. And then they followed, and the iPad Pro is a clear example of that.”

It’s an interesting take on the history of the tablet market over the past few years, though Gavin isn’t entirely wrong. Apple’s iPad lineup has indeed gotten far more powerful over the years, and Apple focused far more on productivity during its most recent iPad launch than it ever has in the past.

The increasing power and capability of the iPad line obviously has nothing to do with Microsoft or its Surface tablets — like every other company that sells smartphones, tablets, and/or computers, Apple’s products grow more and more powerful as technologies improve. It is quite possible, however, that Apple’s shift to an increased focus on productivity was in fact influenced by Microsoft’s Surface lineup.

Of course, if the Microsoft executive was to reach back a bit further in the tablet market’s timeline, he would find a company that scrambled to catch up years after Apple’s first introduced the iPad. And as we all remember, Microsoft failed miserably. Windows 8 was the company’s first attempt to chase the iPad, with a UI designed for touch. It ended up being a disaster, and Microsoft was left to pick up the pieces with Windows 10.