Razer Hammerhead BT review: The best $100 wireless headphones are from a gaming company 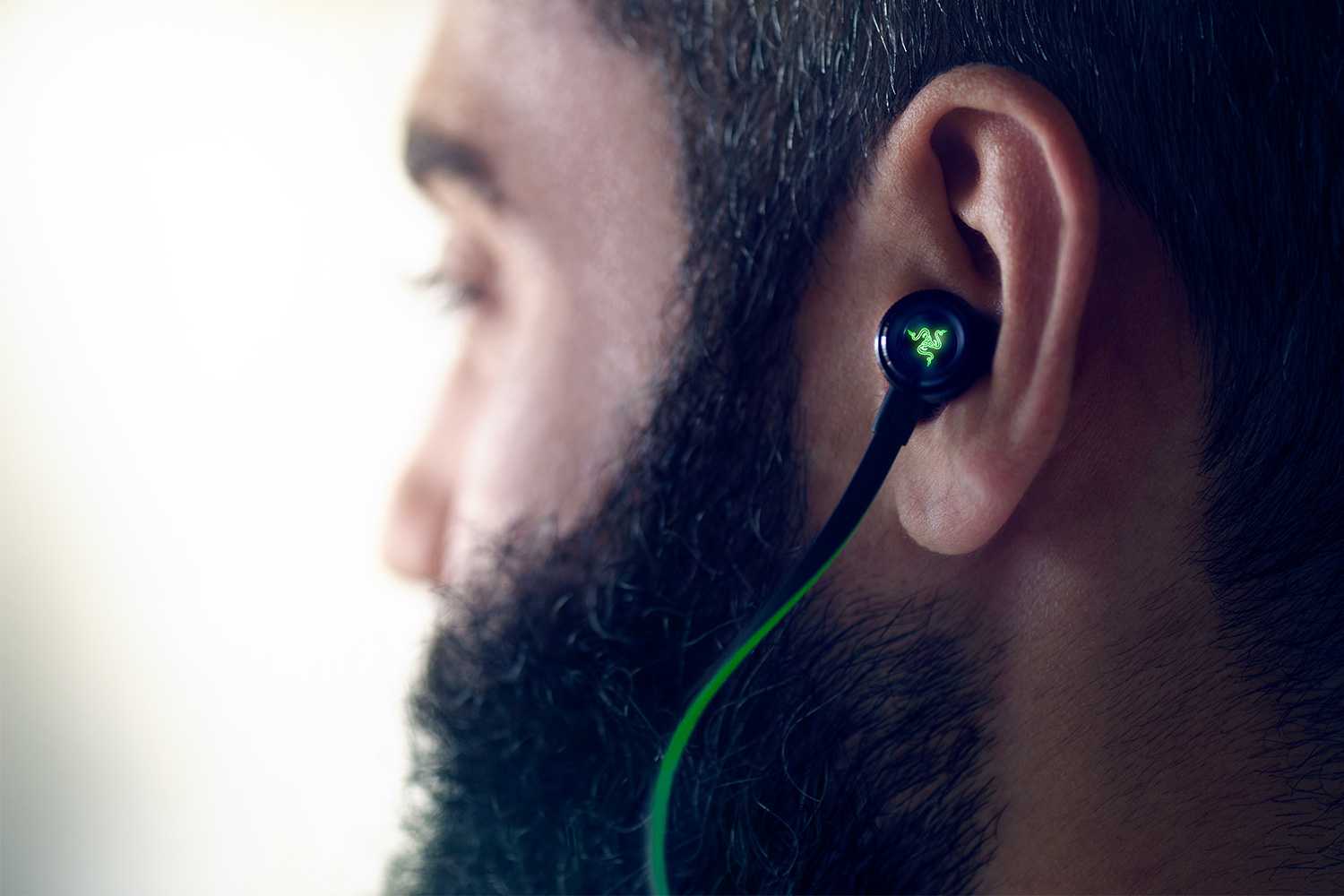