Don't Miss: T-Mobile is about to make its most exciting new service free for all subscribers 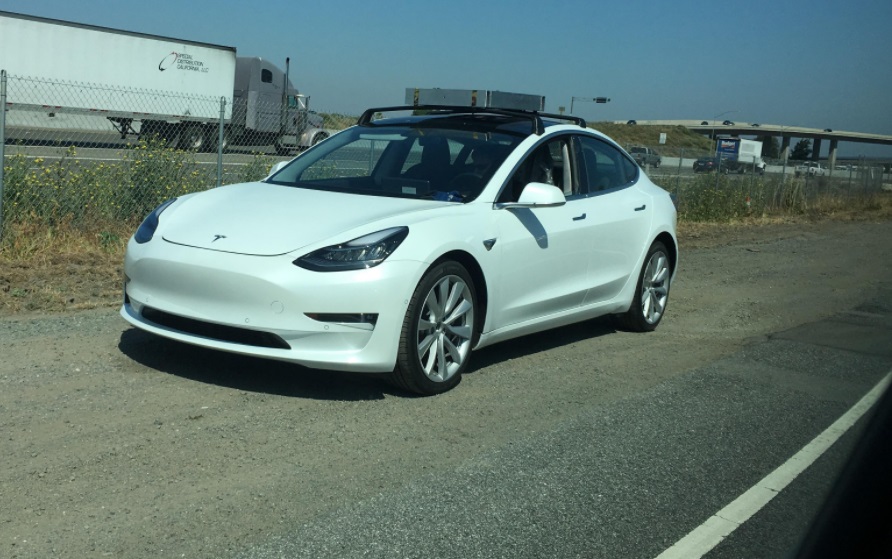 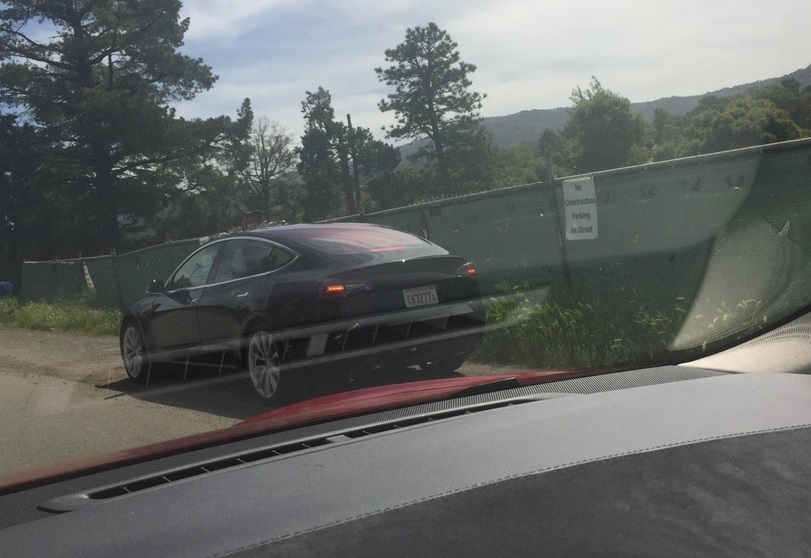