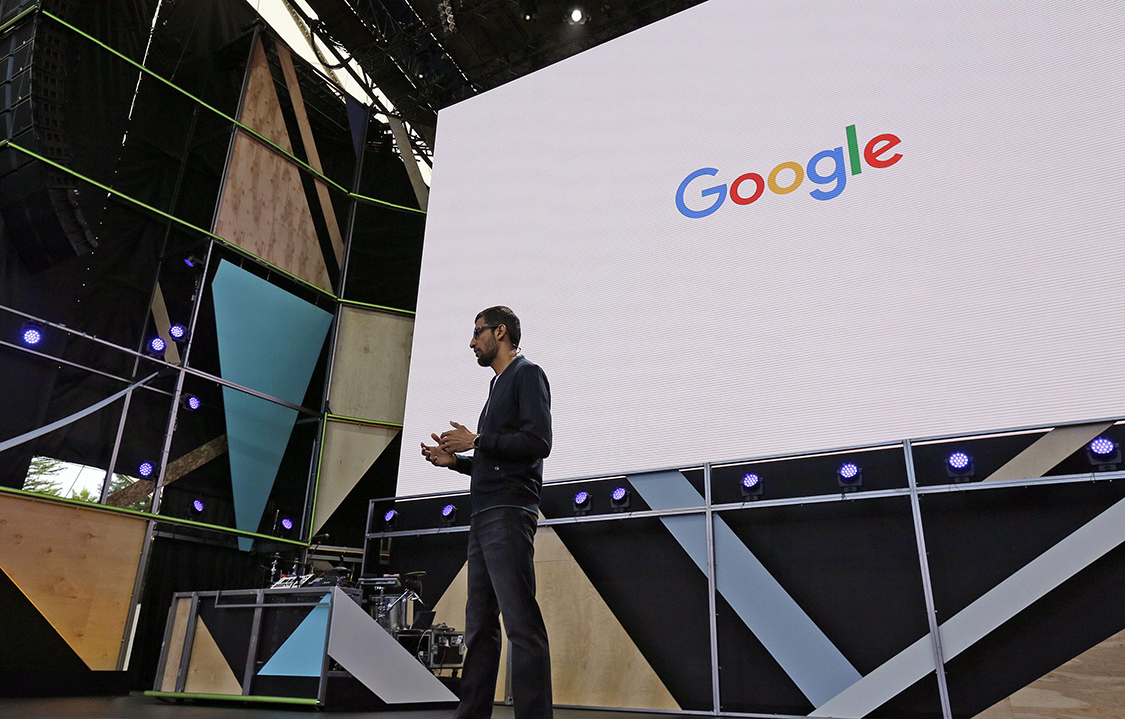 Android fans around the world are climbing out of their seats in anticipation right now. Why? Because Google I/O 2017 is about to begin. With Apple’s WWDC 2017 conference right around the corner, Google’s equivalent will take place first once again in 2017. Like WWDC, Google’s huge three-day developer conference in California kicks off with a hotly anticipated keynote, where Google is expected to show off all the new software products it has been working on. Of course, also like WWDC, Google is expected to unveil a few new hardware products as well.

You’ve waited patiently for today to arrive, and you’ve read all of the rumors about what to expect. Now, we can finally lay the rumors to rest because the Google I/O 2017 keynote is about to begin, and you can watch all the action unfold live right here in this post.

So, what exactly should we expect to see during the big Google I/O keynote this year? If we had to guess, the three biggest themes will be AI, AI, and AI.

Artificial intelligence and machine learning have grown far more prevalent over the past year, and Google is obviously at the forefront of much of the recent progress that has been made. At Google I/O 2017, we can expect to see exciting new advancements in these key areas. Expect things like Google Assistant to be a huge focus, and we’ll probably learn about exciting new capabilities that will spill over into related products like Google Home and, obviously, Android.

Speaking of Android, you can expect to learn about plenty of new features that will be baked into Android O when it’s released to the public this fall. There’s already a developer preview of Android O that has been available since March of this year. So far we know that Android O introduces things like new battery saving features, an enhanced notification system, revamped settings, picture-in-picture for video, and even some new theming options.

Other topics that are sure to be covered during the Google I/O keynote include augmented reality (AR), virtual reality (VR), Chrome OS, Instant Apps, Android Wear, and Google’s 547 different messaging apps like Allo and Duo. Heck, maybe Google will even launch a few new ones during its big keynote…