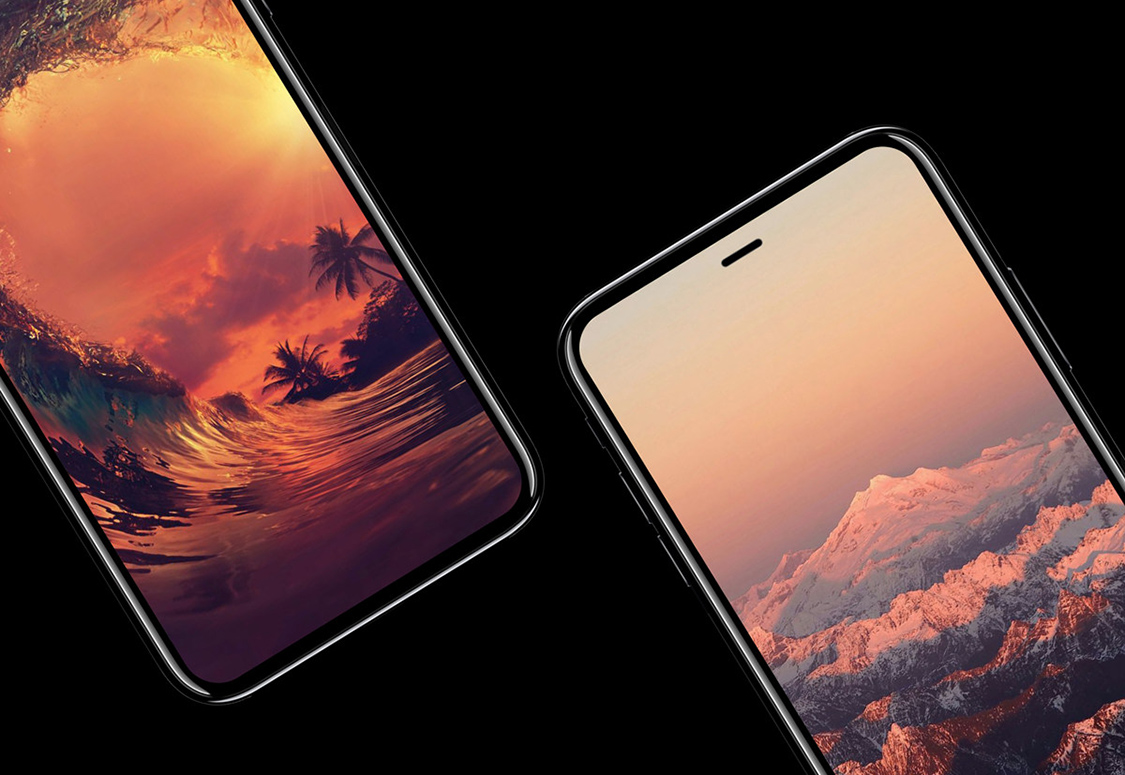 Although we’ve seen a number of reports with conflicting information about the iPhone 8’s upcoming release date, reputed leaker Steve Hemmerstoffer — who you might know better as @OnLeaks — took to Twitter recently and said that iPhone 8 mass production will not be delayed as previously rumored. On the contrary, Apple is expected to begin mass producing its next-gen iPhone in August ahead of a September launch. And while there’s a good chance the iPhone 8 will be in short supply at launch, it’s still reassuring to know that we won’t all have to wait until November before getting our hands on what promises to be the most advanced iPhone, and perhaps smartphone, we’ve seen yet.

As it stands now, the biggest question surrounding the iPhone 8 centers on whether or not Apple will embed the Touch ID sensor into the OLED display itself or if it will be placed on the back on the device, as some leaked schematics have suggested. It also remains to be seen what Apple plans to call its 2017 flagship iPhone, with some reports indicating that it may be dubbed the iPhone Edition.

While we won’t really know the answers to those questions for a few more months, the good news is that we can imagine what the iPhone 8 design might possibly look like thanks to a seemingly endless stream of iPhone 8 concept designs from talented artists. The most recent iPhone 8 concept we came across comes from the ConceptsiPhone YouTube channel which put together another compelling look at some of the features we can look forward to later this year.

While the video starts off with an outrageous and fantastical image of an iPhone 8 with an augmented reality display on steroids, things settle down soon thereafter as we’re shown a more realistic look at some of the new design features Apple’s upcoming iPhone will bring to the table. The video does a particularly nice job of illustrating what Apple’s implementation of its rumored “function area” might look like.

Of course, it goes without saying that if the iPhone 8 Apple releases this coming Fall looks anything like the video above, people will be lining up in droves to buy it, even if it does end up costing $1000.