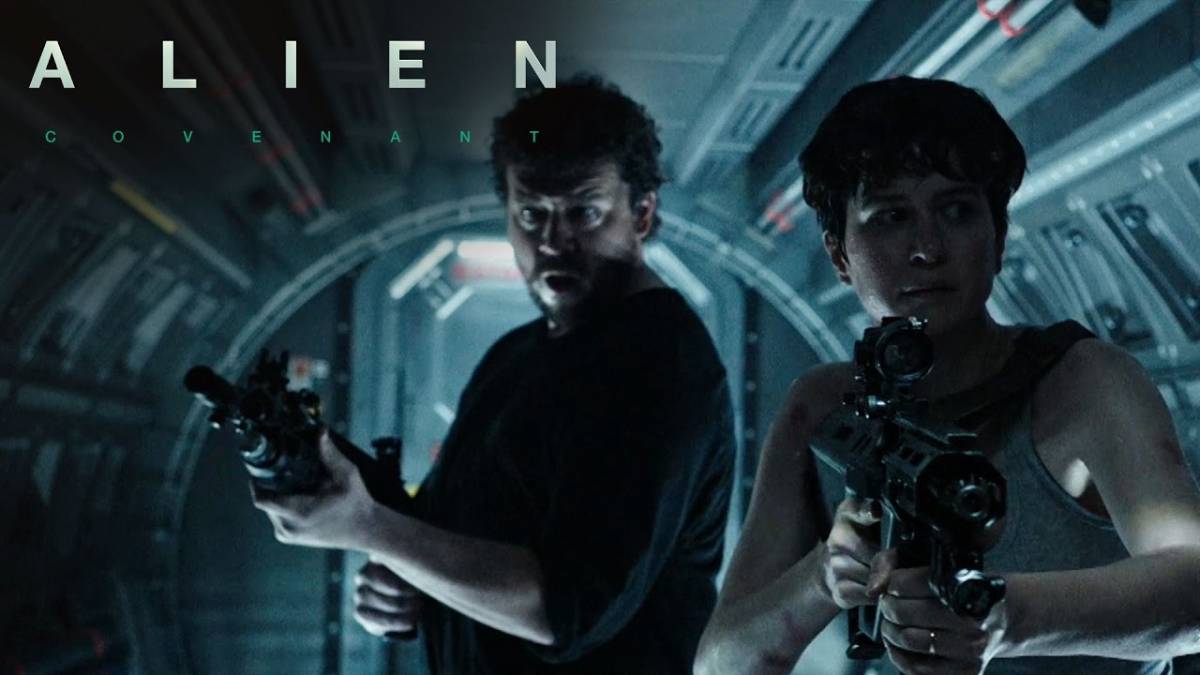 In spite of its numerous flaws, Prometheus ended up being both a critical and financial success for director Ridley Scott and 20th Century Fox. Moviegoers understandably nitpicked the film for its head-scratching plot and the inscrutable decisions made by the main characters, but many Alien fans were simply excited to see the universe that Scott started building four decades ago from a new angle.

Now, five years later, Alien: Covenant is going to take us one step closer to the original Alien by jumping fifteen years into the future. But does Covenant improve on the issues in Prometheus or does it follow in its footsteps, for better or worse? We’re going to round up some of the early reviews to find out.

The Guardian’s Peter Bradshaw enjoyed the film’s nods to the franchise, but says it all feels familiar:

The vu has never been so déja: it’s a greatest-hits compilation of the other Alienfilms’ freaky moments. The paradox is that though you are intended to recognise these touches, you won’t really be impressed unless you happen to be seeing them for the first time. For all this, the film is very capably made, with forceful, potent performances from Waterston and Fassbender. That franchise title is, however, looking increasingly wrong. It is a bit familiar.

Peter Debruge over at Variety had qualms with the plot, but appreciated the characters and visuals:

In the film’s best scene, David teaches Walter how to play the flute — an instrument that later serves as a deadly weapon. The moment is so compelling that we hardly stop to question how the filmmakers pulled it off with a single actor, and besides, few directors can compete with Scott in terms of sheer production value. “Alien: Covenant” looks as good as a blockbuster can, alternating stunning interstellar vistas with gorgeously lit character moments, courtesy of DP Dariusz Wolski.

Bryan Bishop of The Verge feels that the overarching mystery gets in the way of the film:

Scott may be interested in horror, but he is also interested in picking up the larger thematic questions he toyed with in Prometheus — and once again, they stop the film dead in its tracks. It’s not that these ideas aren’t welcome. […] But it often feels like there are two different movies spliced together, resulting in an odd and awkward mix of tones, with each undermining the other.

EW’s Kevin P. Sullivan actually liked the big mystery, but was an even bigger fan of the gore:

Sounds too good to be true, right? So good that the crew would never jeopardize their human cargo to check it out? Super wrong. From there, everything begins to go badly. Mistakes are made. Tension ratchet. And people die in disgusting ways that shouldn’t be spoiled. Alien: Covenant indulges in a spectacle that’s been missing from summer movies for the past decade or so. It grosses you out and then laughs at you while you puke (not literally).

As positive as the reaction has been, Gizmodo’s Germain Lussier didn’t find much to like in Covenant:

The film includes such a brutal, clean dismissal of Prometheus’ potential it almost feels like Scott is apologizing to fans for that film. Everything that follows pads the mythology about the title xenomorph, driven primarily by an oddly unmotivated and slightly confusing plot involving Michael Fassbender’s android character from the first film, David, and a second android on the Covenant, named Walter. […] So Alien: Covenant gets rid of everything good about Prometheus and takes all the mystery of Alien away. It basically makes both films worse.

Tweet
Watch: John Oliver explains how you can help save net neutrality (again)