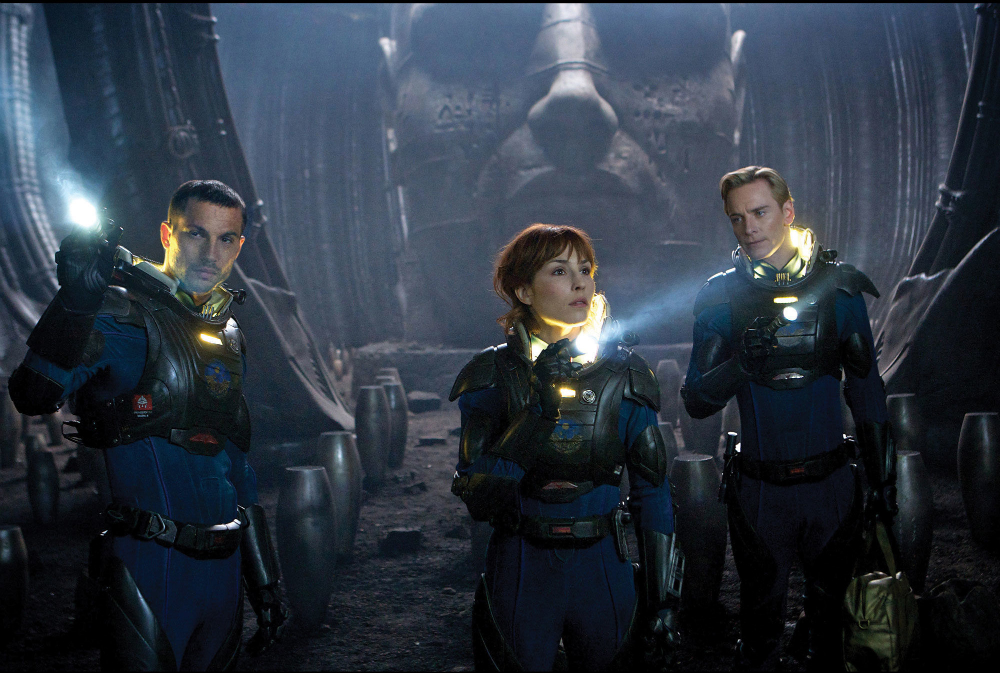 It looks like Ridley Scott has reconsidered his stance on sequels. Not only is he making a sequel to Prometheus, which itself is a prequel of the Alien saga, but he’s working on a trilogy set to debut with Alien: Covenant. The trilogy should explain what happened to mankind between Prometheus and the original Alien movie, and how the aliens appeared.

Scott, whose sci-fi film The Martian is one of this year’s biggest hits, confirmed to The Hollywood Reporter that the new trilogy will answer the “very basic questions posted in Alien: why the alien, who might have made it, and where did it come from?”

The director confessed that Star Wars changed his mind about sequels. “Star Wars will be a juggernaut. Why do you think I’m doing sequels,” he said.

He also revealed that the new Alien trilogy will be shot in Australia, with Michael Fassbender arriving in Sydney in mid-March for the 16-week shoot.

“It’s a very complex story. It’s an evolution of what I first did with Prometheus 1,” Scott says about the new movie. In it, the crew of the colony ship Covenant discovers what appears to be an uncharted paradise, but it’s a very dangerous world whose sole inhabitant is David (Fassbender), the survivor from the Prometheus expedition.

“Prometheus 1 was born out of my frustration that on Alien 1 in 1979 – I only did one as I don’t normally do sequels. I was amazed that in the three that followed that no-one asked the question ‘why the Alien, who made it and why?’ Very basic questions. So I came up with the notion of Prometheus 1, which starts to indicate who might have made it and where it came from,” Scott said.

“So I’m now going to the next one, which is the next evolution directly connected with the first one, which was this Shaw, when he replaced Michael Fassbender in two pieces and we’ll kind of pick it up there and it will evolve,” the director added “When that’s finished there’ll be another one and then another one which will gradually drive into the back entrance of the film in 1979.”

“So in other words, why was this space jockey there and why did he have an Alien inside him? And those questions will be answered,” he added.