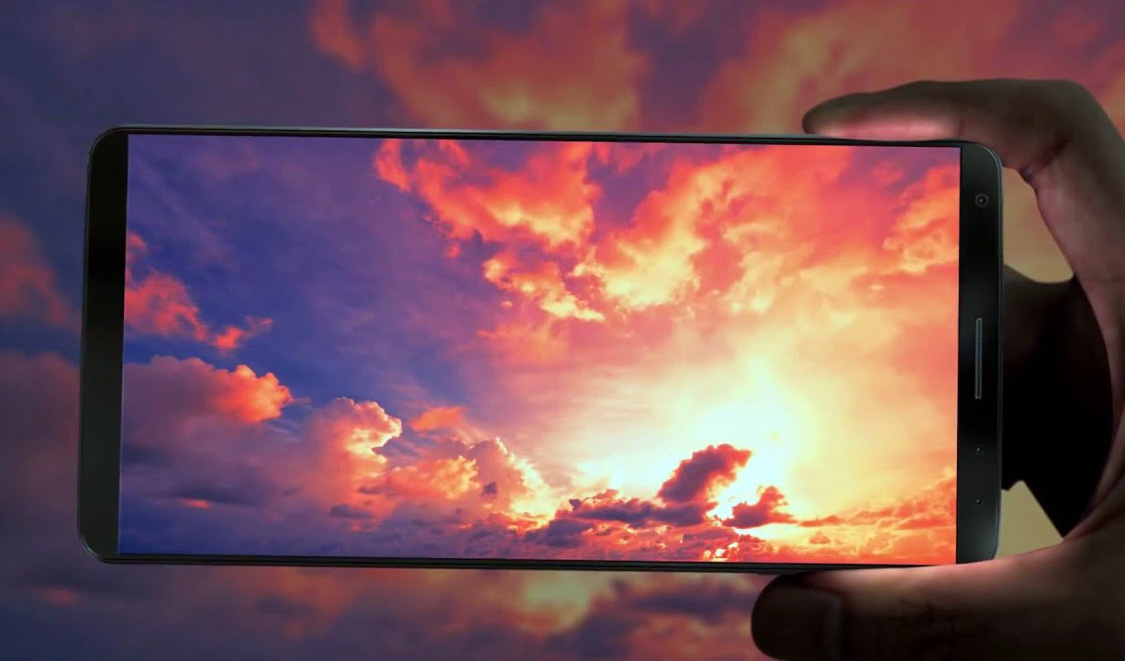 Tweet
How to use the Nintendo Switch Joy-Con controllers with PC, Mac and Android