What are the most popular TV shows in each of the 50 states? 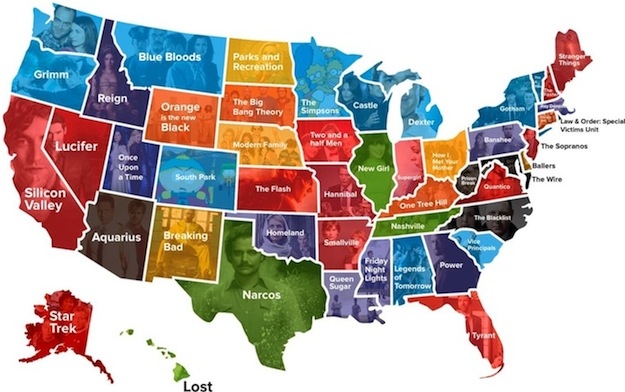 Tweet
10 of the most emotional movie moments of all time