The new iPhone 7: waterproof, all black, and no headphone port in sight 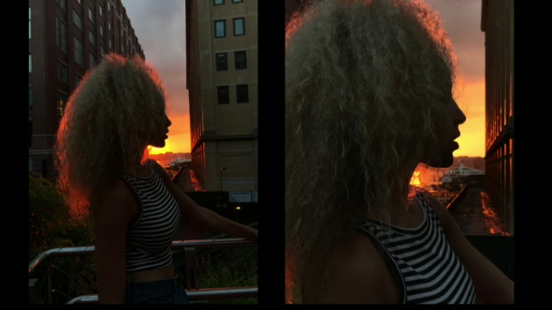