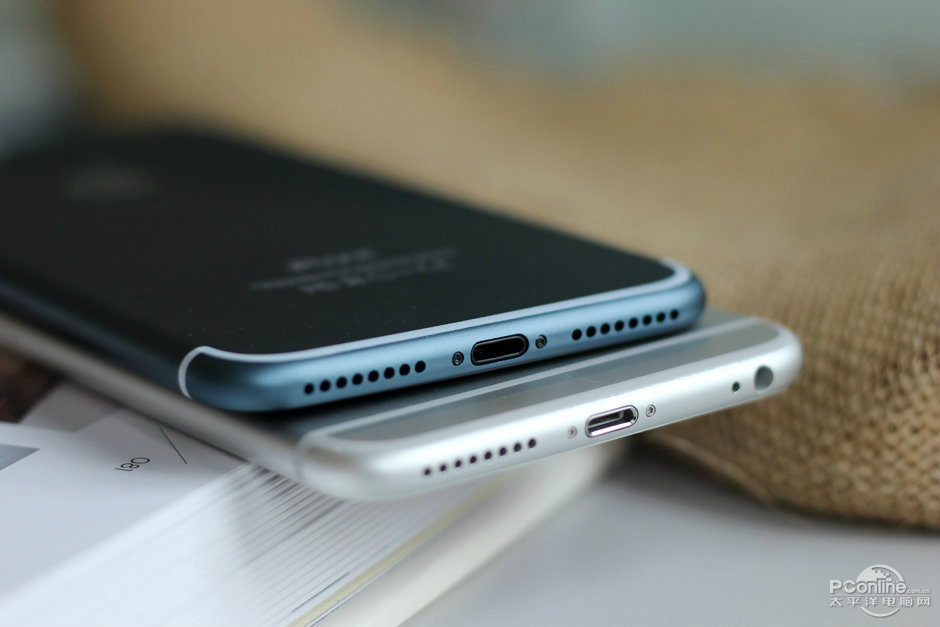 Ahead of Apple’s iPhone 7 unveiling later today, this well-traveled saying came to mind as the traditional selling points that typically accompany a new iPhone release don’t appear to be present for the iPhone 7. As you’ve likely heard by now, the iPhone 7 will largely look like the iPhone 6 and 6s and, more importantly, will likely not feature snazzy new tech features. The iPhone 7 will be faster, to be sure, and the iPhone 7 Plus’ dual camera system will certainly be fascinating to see in action, but there’s no denying that we’re going to have to wait for 2017’s iPhone 8 for a truly transformative iPhone upgrade.

Now is this any reason to gloss over the iPhone 7 and, as many have already done, categorize it as a boring upgrade?

Not in the slightest.

As the aforementioned adage implores, Apple with the iPhone 7 won’t be relying upon any number of game-changing feature in order to position the device for success. On the contrary, Apple will utilize a different strategy and will instead introduce a varied number of minor yet long-overdue enhancements that, taken together, should help the iPhone 7 sell like hot cakes.

Think of it this way: Apple this year doesn’t have an ace up its sleeve, but it still has a strong hand to play. As we’ve covered previously, Apple with the iPhone 7 has a number of product improvements and enhancements to show off, and while no individual item by itself is worthy of applause, the cumulative impact of these improvements shouldn’t be overlooked.

First and foremost, Apple with the iPhone 7 is finally doing away with its entry-level 16GB storage tier. 16GB might have been manageable back in 2010, but in 2016 where 4K video and high-res photos reign supreme, 16GB is laughably insufficient. Apple held out longer than it should have but is finally upping the storage on the entry-level iPhone to 32GB. Additionally, rumor has it that Apple is upping storage options across the board as it will now have a mid-tier storage option of 128GB and an upper-tier storage option of 256GB.

Second, the A10 processor packed inside the iPhone 7 is said to be an absolute screamer. While we’re used to internal enhancements and speed bumps, the A10 looks to be a huge leap forward in performance. According to a rumored Geekbench report, Apple’s iPhone 7 will deliver performance capable of besting the company’s 12.9-inch iPad Pro.

Third, the iPhone 7 camera is said to be drastically improved. Without even delving into the dual camera system on the iPhone 7 Plus, the 4.7-inch iPhone model is said to feature a more advanced camera sensor with optical image stabilization technology.

Fourth, there will be a wider range of colors. Scoff if you will, but Apple understands that sometimes changing up the color options is all the incentive some people need in order to feel like they’re getting a truly new device.

Fifth, the iPhone 7 said, while not officially waterproof, will reportedly be markedly more water-resistant than the iPhone 6s.

Taken together, the iPhone 7 isn’t the ho-hum upgrade some are anticipating. On a grand scale, there’s enough there to drive a sufficiently impressive upgrade cycle. People often compare a new iPhone model to its predecessor, but it’s sometimes more instructive to look at the pool of users in the market for an upgrade. In other words, if we look at iPhone 5s owners and iPhone 6s owners, the value proposition offered by the iPhone 7 is immense. In addition to vastly enhanced internals and a bolstered camera system, the increased storage tiers and improved display should make upgraders feel as if they’re getting a lot more bang for their buck.