‘Suicide Squad’ review roundup: Not the wild ride we were hoping for 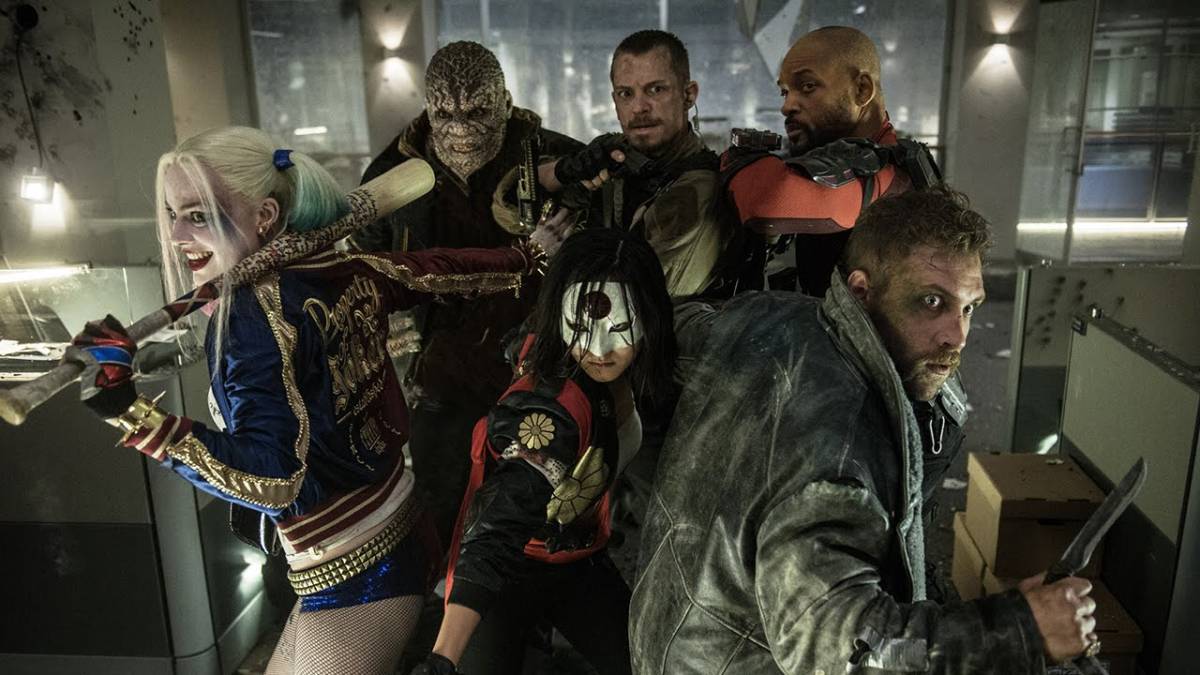 After failing to win over audiences with Batman v Superman: Dawn of Justice earlier this year, DC and Warner Bros. desperately needed Suicide Squad to be a success, both critically and financially. Unfortunately, when the review embargo lifted on Tuesday, a wave of negativity hit the internet.

Let’s go through some of the negative reviews first, because they’re far more prominent that the positive ones (which we’ll get to in a bit).

Here’s what our sister site Variety had to say about director David Ayer’s difficulty (through no fault of his own) in bringing his iconic style to the movie:

Whereas Ayer blurred the lines between the good guys and the bad guys in such hard-R thrillers as “Training Day” and “Harsh Times,” and brought immersive street cred to the relatively tired cop genre with “End of Watch,” he’s saddled with a family-friendly PG-13 rating (his first) and entirely too many characters to let his gritty sensibility loose here. Yes, he and Leto manage to invent a version of the Joker every bit as unsettling as the late Heath Ledger’s immortal incarnation, turning the iconic Batman rival into a ruthless seducer (hunt down “Mr. Nobody” to see the origins of Leto’s wicked deep-throated cackle), but the character barely has anything to do.

Vanity Fair was more concerned with the actors being dragged down by the script, which apparently left a whole lot to be desired:

But even those stars [Will Smith, Viola Davis, Margot Robbie] eventually succumb to Suicide Squad’s grim undertow, Ayer’s script forcing such erratic shifts in character and tone that it would be impossible for even the most nimble and resourceful of actors to keep their footing. The rest of the squad, played by the likes of Jai Courtney, Cara Delevingne, Adewale Akinnuoye-Agbaje, and Joel Kinnaman, don’t register much at all.

Alarmingly, IGN can’t even figure out where Suicide Squad fits in the DCEU:

As a chapter in a larger story of interconnected movies, it’s hard to say how Suicide Squad fits in. It doesn’t bend over backwards to set up other movies, one of Batman v Superman: Dawn of Justice’s biggest sins, which is a relief. And it gifts us a few standout characters that could show up as anti-heroes or villains in upcoming DC flicks, or even spin off into their own feature. Ultimately, Suicide Squad never amounts to much as a film, and so what looked to be a much-needed course correction for the DCEU has instead become the third strike against it.

The review from the Chicago Tribune might have been the most damning I read:

But folks, this is a lousy script, blobby like the endlessly beheaded minions of the squad’s chief adversary. It’s not satisfying storytelling; the flashbacks roll in and out, explaining either too much or too little, and the action may be violent but it’s not interesting. At this point in 2016 America, if there’s one thing I could vote out of all movies, permanently, it’s the drooling slow-motion close-up of hundreds of assault weapon bullets bouncing off gorgeously lit pavement.

But it wasn’t all bad! USA Today says Suicide Squad shows “shades of Guardians of the Galaxy and the original Ghostbusters,” while Slashfilm says “the characters are lovable, the world they live in is intriguingly weird, and all in all Suicide Squad offers a playful alternative to DC’s more straightforward superhero films.”

Sadly, these two are in the minority, as evidenced by the depressing 38% score on Rotten Tomatoes at the time of writing. For the sake of the DCEU and all comic book movie fans out there, let’s hope DC figures turns this around soon.