Samsung just made the Galaxy Note 7 official, but it won’t confirm any details 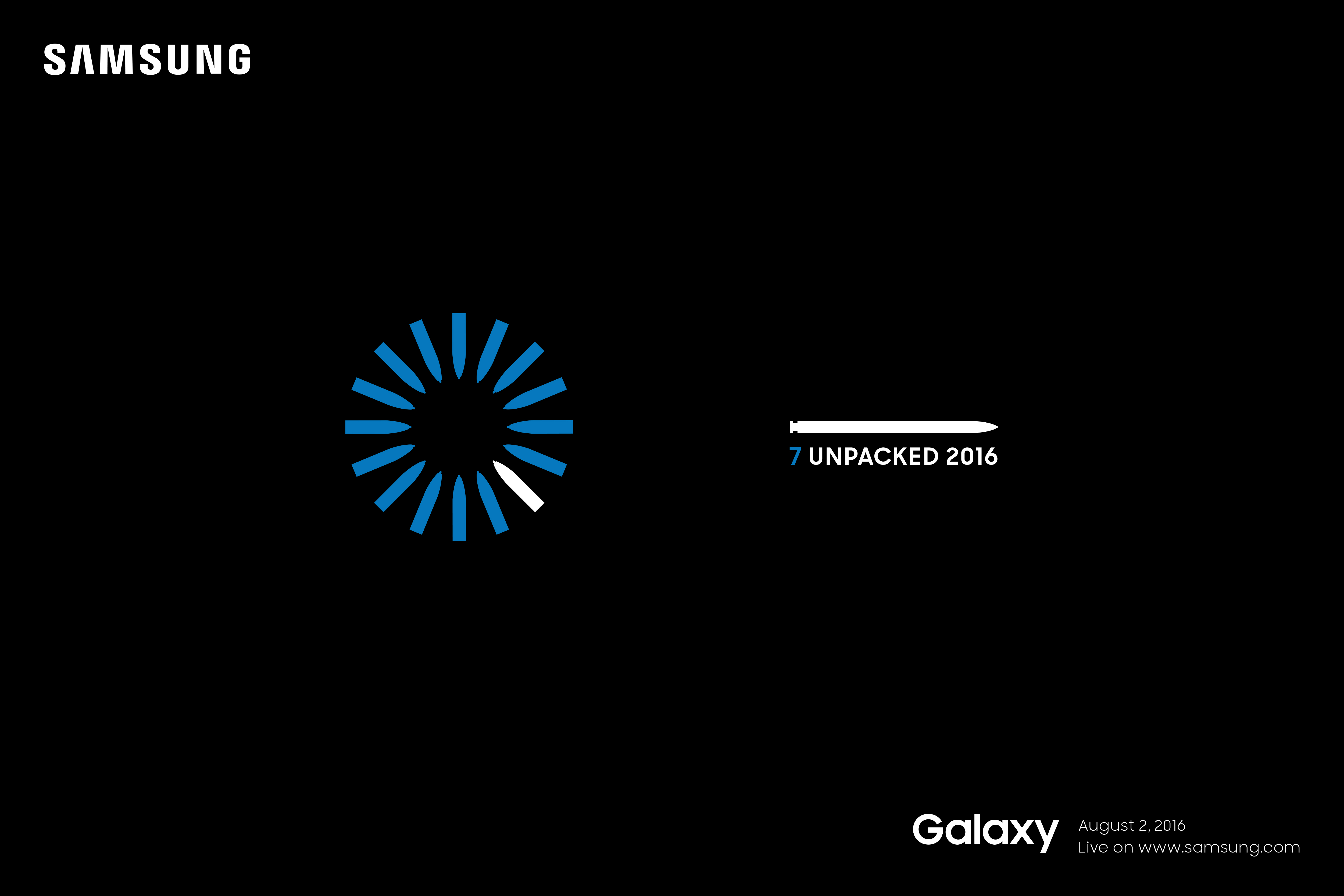