This is a sinister solution for killing voicemail, and I can’t wait to try it 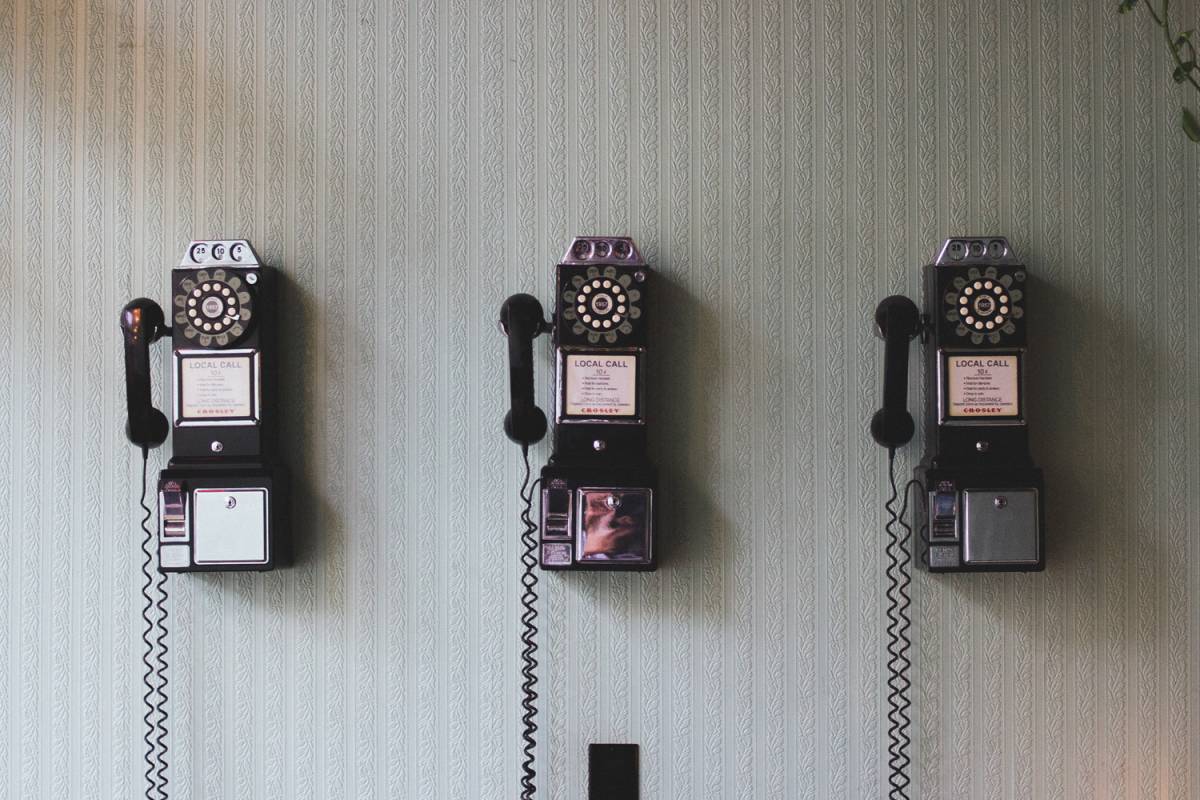 Like the rotary phone and soon, the gasoline powered car, voicemail’s time has come and gone. We need to kill it. No one wants to hear your awkward tumblings and fumblings as you explain yourself to a digital recorder. And does anyone even listen to voicemails all the way through to the end anymore? Does anyone listen to them at all? We all have caller ID and when we see a missed call, we call or text back. If it’s a blocked number, we don’t want to hear from you anyway.

A new app has now emerged that looks to kill voicemail by annoying your callers as much as they annoy you when they leave you a voicemail. It’s a sinister solution — and if we’re being honest, a pretty terrible one — but I can’t wait to try it.

UP NEXT: 15 paid iPhone apps on sale for free today

No More Voicemail is a free app for both iPhone and Android that will ensure with 100% certainty that you never get another voicemail. How does it work? The short version is that is simply bypasses your wireless carrier’s voicemail system so that when someone calls your phone, it will just continue to ring forever.

The theory is that eventually, the caller will just hang up and text you.

Now, there are some obvious problems with this solution. First, it will inevitably lead to a whole bunch of repeat calls. If the phone rings indefinitely, people calling from landlines will often think that they called the wrong number. Then they’ll hang up and try again.

If there’s one thing in the world that’s more annoying than a voicemail, it’s a double call. Why not just play a message stating that the user’s mailbox is full and instruct the caller to text or email instead?

Another big problem is that No More Voicemail isn’t selective. It has no whitelist function. There’s definitely a sense of satisfaction in knowing some auto insurance salesman’s call will ring forever, but does your grandmother deserve the same treatment?

Personally, I love my grandmother but I’m going to give this service a shot. I would conservatively estimate that 95% of the voicemails I get are from PR people calling to follow up on an email they sent me (yes, I read your email), and I have no interest in listening to them. Now, I won’t have to.

No More Voicemail is a free download from the iOS App Store and from Google Play.