Everything ZTE announced at CES 2016 today 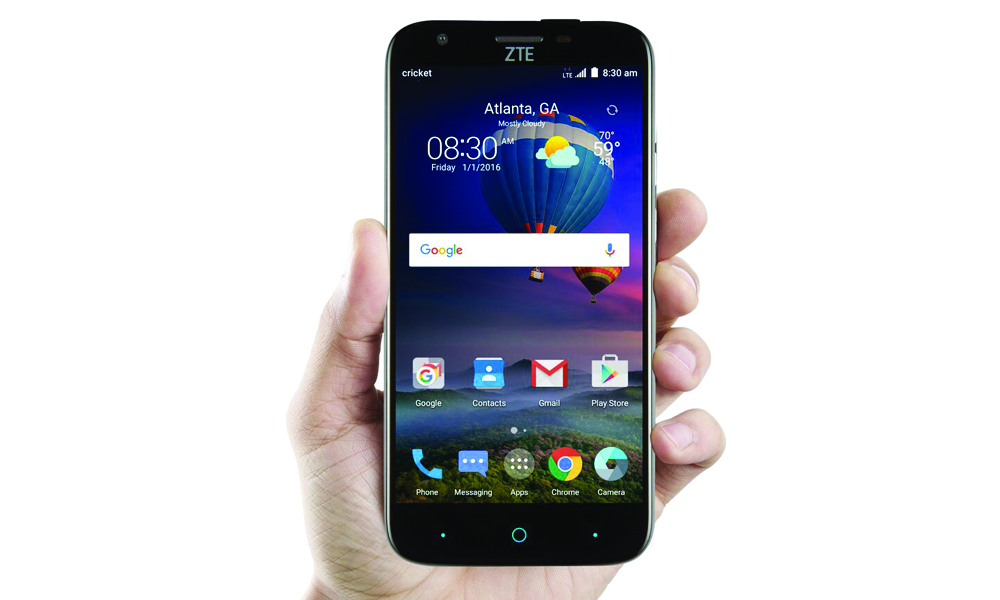 It’s nearly the end of the day here on the East Coast, but CES 2016 is still going strong in Las Vegas. We’ve covered some interesting new hardware from several companies already, but now it’s ZTE’s turn to take center stage.

There were no flagship phone announcements from ZTE today, but the company did add to its lineup of affordable devices, starting with the Grand X 3. As a Cricket Wireless exclusive, the Grand X 3 will launch at the low price of $129.99.

The smartphone features a 5.5-inch HD display, Qualcomm 1.3 GHz quad-core processor, 2GB of RAM, 3,080 mAh battery, expandable storage up to 64GB and runs Android 5.1.1 Lollipop. It will be available later this month.

Next up we have the Avid Plus, a sequel to the original Avid 4G. Coming in at $114.99, the Avid Plus is even cheaper than the Grand X 3, and will be available from both T-Mobile and MetroPCS when it launches on January 20th.

This isn’t a device, but rather “a member-led forum that will help shape the future of ZTE mobile devices and services.” For instance, ZTE is going to ask its fans to help develop a mobile device called Project CSX that will be unveiled in 2016.

Here’s what Lixin Cheng, chairman and CEO of ZTE USA, has to say about Z-Community:

“In 2015, we proved we put consumers at the heart of everything we designed, built, and delivered through the Axon smartphone series. We worked hard, persevered, and strove for greatness as defined by consumers and users. In 2016, we are taking that approach to a new level and will look to Z-Community for more than improving upon what ZTE has already done, but how we develop products and services moving forward.”

Along with a chance to help give feedback on future devices, members will also get exclusive access to events, rewards and products from ZTE.