We may have just been introduced to the future of touchscreens 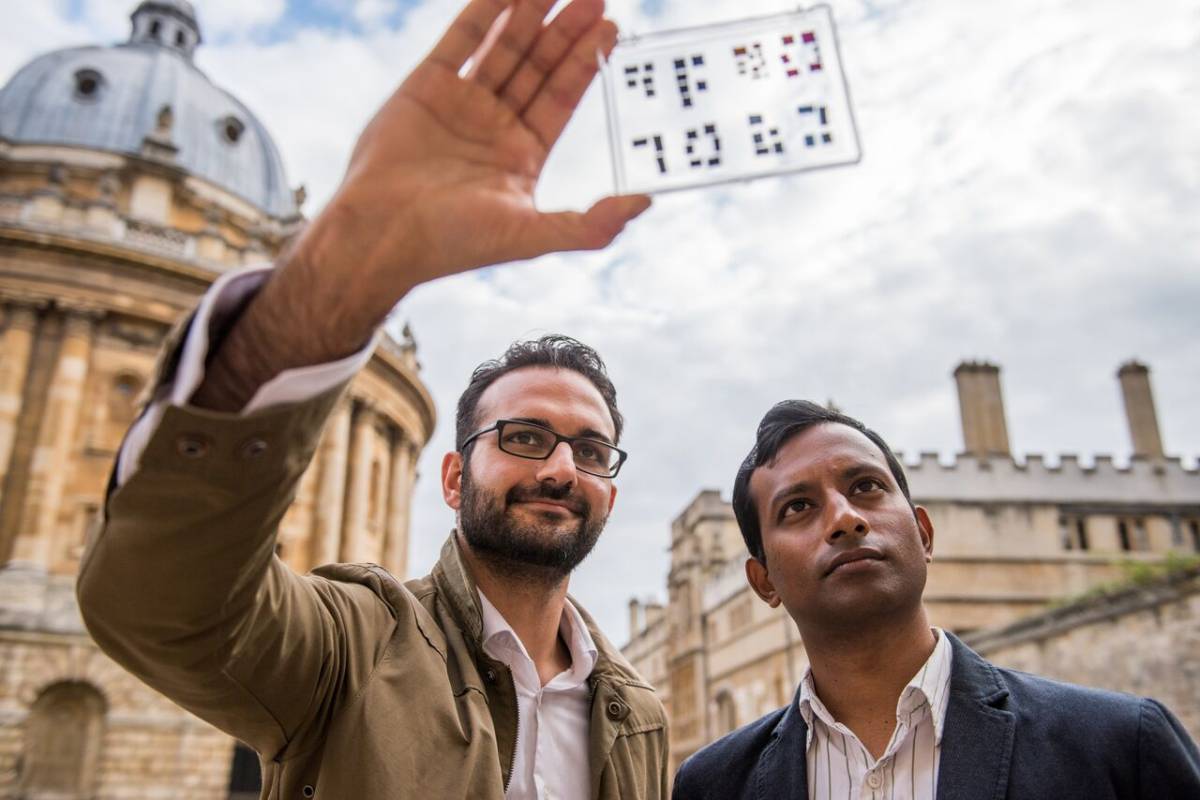 E Ink screens are fantastic for some applications, but they’re certainly not suitable for smartphones. The low power consumption and great visibility in sunlight are both big checks in the plus column, but things then turn south when you consider what a smartphone experience would be like without vivid colors or high-quality videos and images.

LCD and AMOLED screens are much better suited for smartphones and other mobile devices right now, but we may have just gotten our first glimpse at the holy grail of display technology, combining vivid colors and usable refresh rates with low power consumption and high visibility in direct sunlight.

It sounds too good to be true, but UK-based Bodle Technologies is creating a new type of display panel that could represent the future of touchscreens on smartphones, tablets and just about everything else you can think of. The startup was formed by researchers from the University of Oxford following their discovery that “extremely thin, flexible, transparent layers of a new smart material” can be used to create high-resolution displays. So says the news out of Begbroke Science Park.

The company has just received an undisclosed amount of funding from investors including Oxford Sciences Innovation, University of Oxford Isis Fund II and the Oxford Technology and Innovations EIS Fund.

Bodle is keeping many of the details surrounding its breakthrough under wraps, but what we do know is compelling to say the least. Bodle Technologies founder Dr. Peiman Hosseini says that his company’s creation will lead to displays utilizing a phase change material that needs virtually no power to function. Where imaging is concerned, the material uses electrical pulses to create vivid pictures with a process based on the technology used for rewritable CDs and DVDs.

“We can create an entire new market,” Hosseini told The Telegraph. “You have to charge smartwatches every night, which is slowing adoption. But if you had a smartwatch or smart glass that didn’t need much power, you could recharge it just once a week.”

Bodle Technologies says it’s already in talks with some of the biggest consumer electronics companies in the world regarding the commercialization of its invention, but it declined to name any potential partners.