Watch this now: The best movie of the year is now on YouTube for free 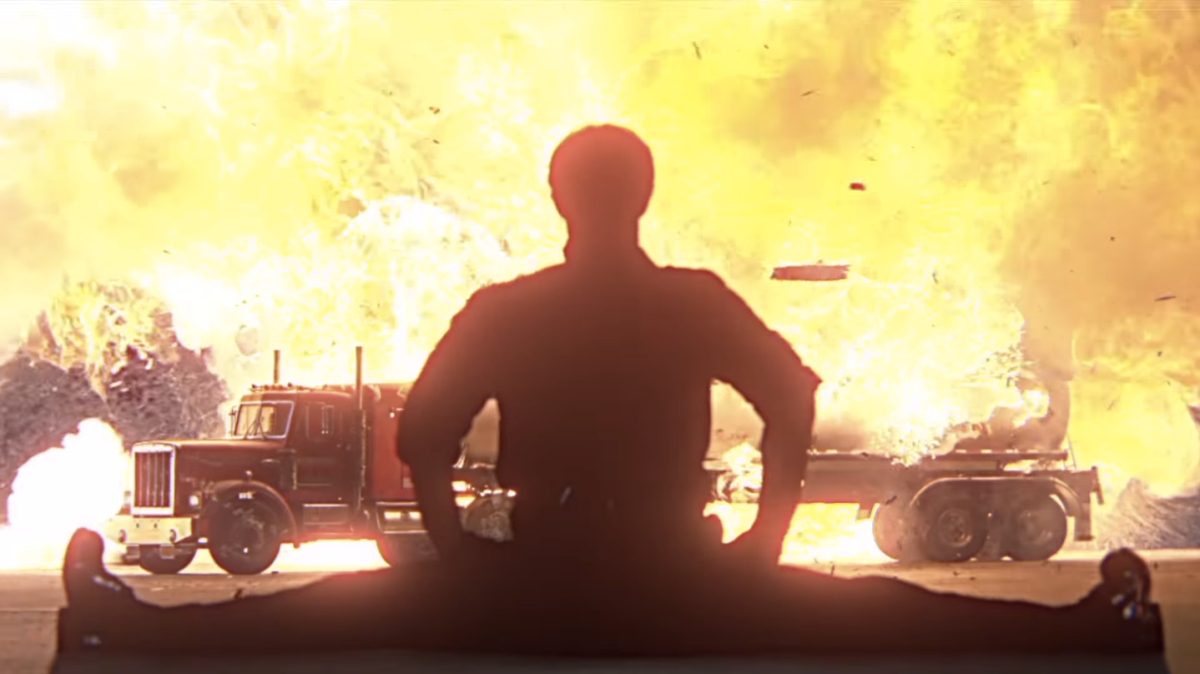 This summer movie season has been full of action-packed blockbusters, from the highly anticipated Avengers: Age of Ultron to the surprisingly awesome Mad Max: Fury Road, but the best movie of the season isn’t in theaters. Nope, the only way to watch the best movie of the summer is to find it on YouTube. That movie is Kung Fury.

READ MORE: These movies and shows are being removed from Netflix in June – watch them while you can!

Ok, so a few things worth clarifying. First, Kung Fury is technically a short — it’s only 30 minutes from start to finish, but any longer and it might have overstayed its welcome. Second, Kung Fury is a Kickstarter project that originated after a team of filmmakers called Laser Unicorns released a trailer for a fake ’80s action movie in late 2013 that received over 10 million views.

Oh, and somehow they got David Hasselhoff to sing the closing credits theme, “True Survivor,” which also has its own music video. Now that you’re all caught up, you can watch the full feature below:

If you enjoyed the short, you can pay $5.00 to get a digital copy to carry with you at all times on the Kung Fury website.