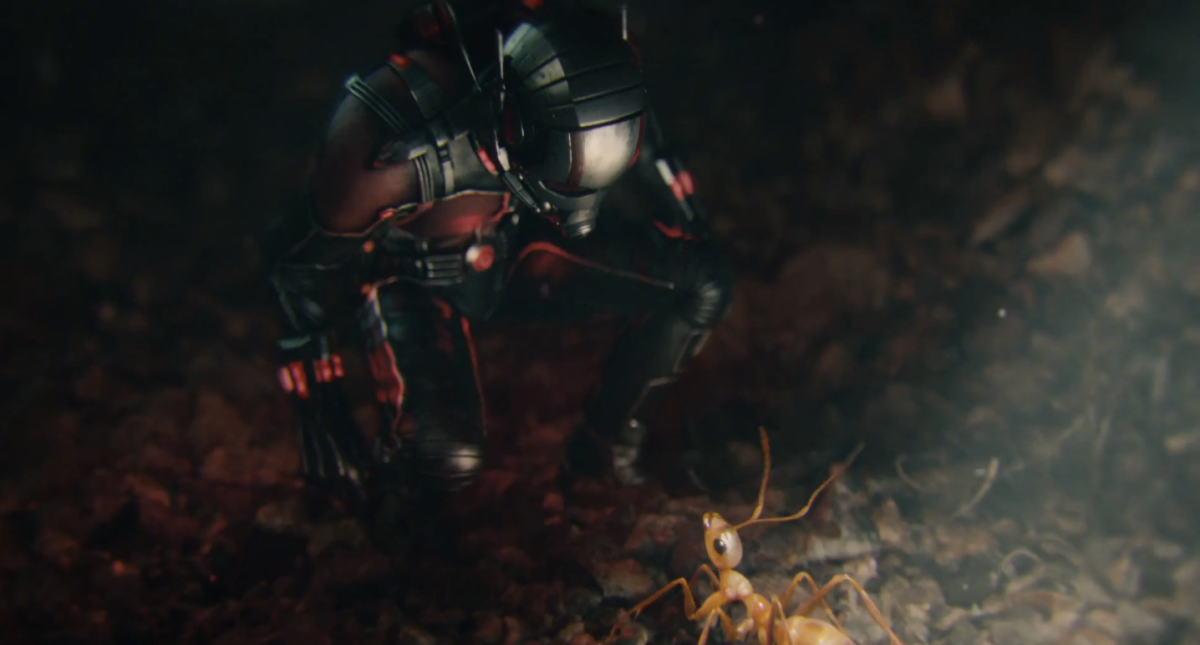 If your weekend played out anything like mine, then you’re likely still reeling from the first season of Daredevil, which debuted on Netflix last Friday. It’s one of Marvel’s darkest projects to ever appear on screen, packed with gritty, realistic violence and morally ambiguous characters, which is why the release of the first full-length trailer for Ant-Man couldn’t have come at a better time.

Unlike Daredevil, Ant-Man looks to be a classic, lighthearted Marvel adventure, featuring at least one incredibly over-the-top villain and the kinds of one-liners that make you smile and groan at the same time. With the tone of the Marvel Cinematic Universe becoming increasingly dark, Ant-Man will be a welcome reprieve this summer.