These are the sexiest, most futuristic new cars unveiled at the Detroit Auto Show 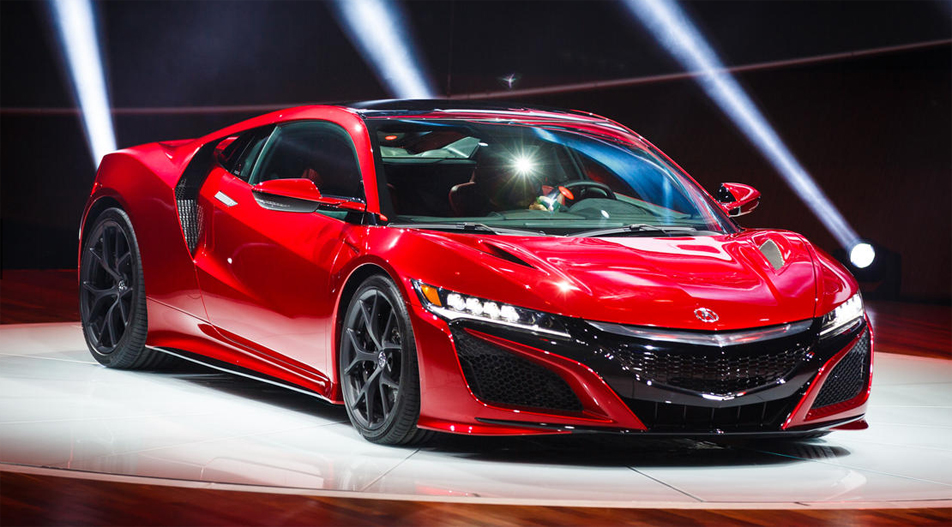 The annual Detroit Auto Show is always a fantastic showcase for futuristic new cars. Some of them are concepts that will never see the light of day, and others are fairly good representations of cars that will eventually be released to the public. This year, there are two clear stars of the show. The first is Ford’s stunning GT revival, and the second is the brand new Acura NSX, which auto enthusiasts have been waiting years to see reimagined.

But there was plenty more to see at this year’s show.

The new Ford GT is positively stunning, with its 600bhp 3.5-litre V6 and its incredible lines. Meanwhile the 550bhp mid-engine Acura NSX is an absolute jaw-dropper, featuring sexy styling that really propels Acura’s forgotten sports car into the future.

But what else was there at the Detroit Auto Show this year?

CNET has done a nice job of collecting all of the sexiest new cars from the Auto Show this year and gathering them into one post. The result is a best-of that will give you almost all of the top highlights from 2015’s Detroit Auto Show with none of the filler.

A few images follow below, and the rest can be seen by following the link down in our source section.