Review: Mario Kart 8 for Wii U 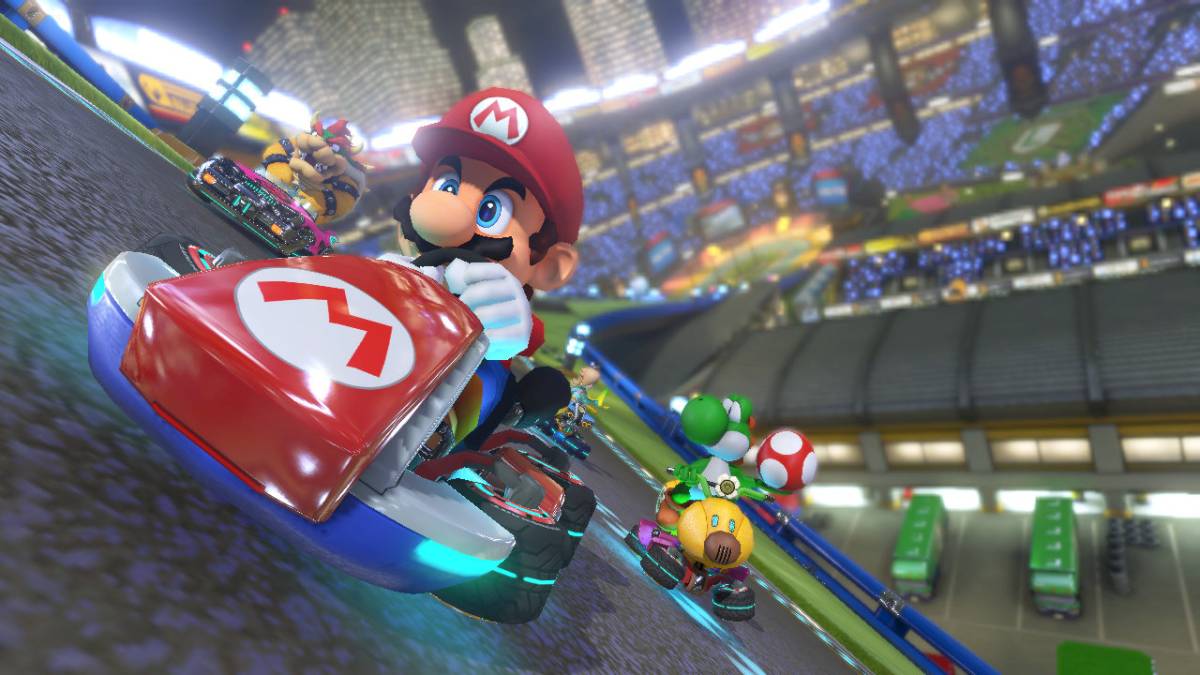