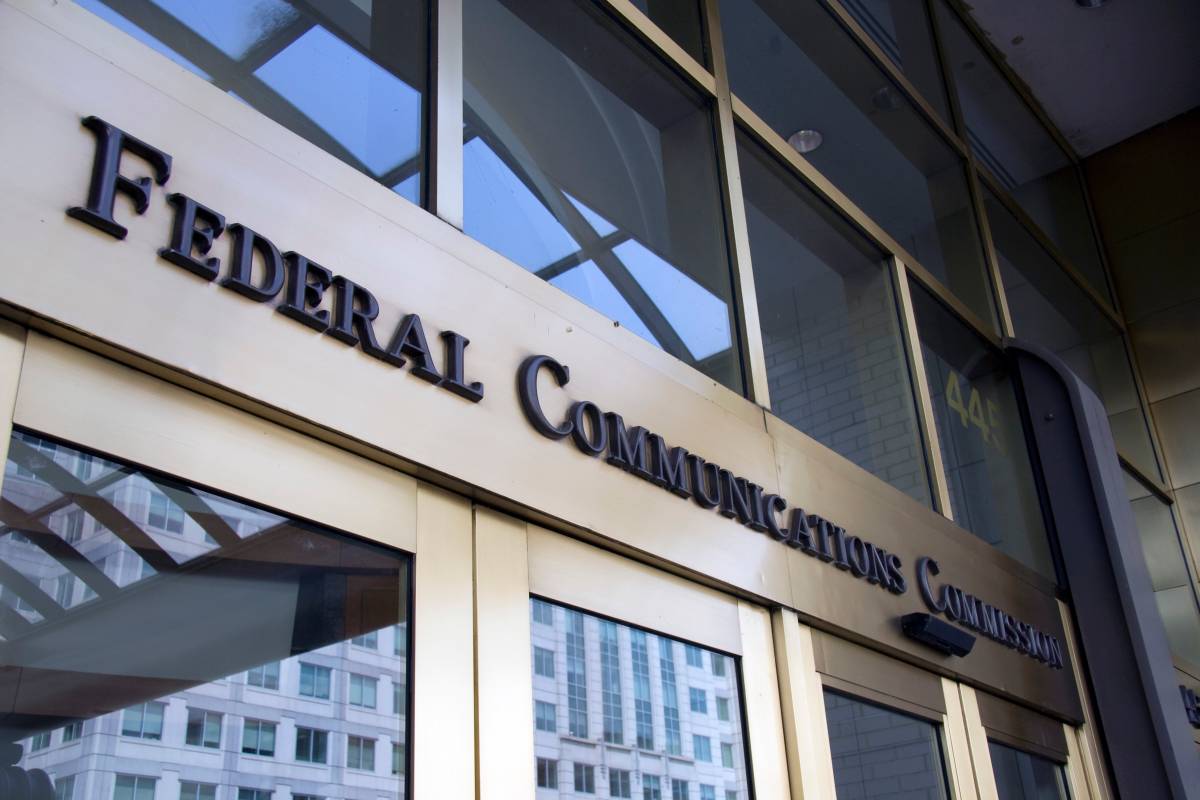 Whichever side of the renewed net neutrality argument you find yourself on, one thing is clear: The FCC’s revised net neutrality proposal is already ruining the Internet, and it’s also causing quite a stir among users across the Web. The name “net neutrality” should imply the plan’s intended purpose, but many have argued that the FCC’s new proposal is designed specifically to ensure that the Internet is not neutral, allowing large companies to pay ISPs for faster connections to end users.

If you find yourself among the many Internet users concerned about the FCC’s new net neutrality plan, this is your chance to be heard.

The FCC has announced on its website that it will hold a public chat on Twitter in an effort to interact with consumers and field questions about its plans.

“The Internet is America’s most important platform for innovation, economic growth and free expression,” The FCC wrote in a post on its site. “And yet, despite two prior FCC attempts to implement and enforce Open Internet safeguards, there are no rules on the books to prevent broadband providers from limiting Internet openness by blocking or discriminating against consumers and entrepreneurs online.”

The post continued, “Ahead of the FCC’s vote on proposed rules to promote and protect an Open Internet, Gigi B. Sohn, FCC Senior Counsel for External Affairs for FCC Chairman Wheeler, will be answering your questions via Twitter. Please submit your questions using the hashtag #FCCNetNeutrality.”

The FCC’s Twitter chat will take place for one hour between 2:00 p.m. and 3:00 p.m. EDT on Tuesday, and it will be hosted by Gigi Sohn, the FCC’s Special Counsel for External Affairs, Office of the Chairman.

Here are the commission’s complete instructions for participating in the chat:

If you aren’t able to participate, or if Sohn doesn’t get a chance to answer your questions, here are other options for making your voice heard.