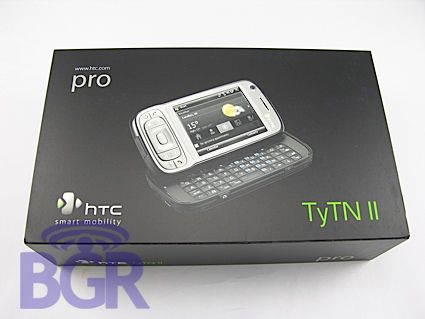 The HTC TyTN II is probably one of the most anticipated Windows Mobile devices to ever be released. Does it live up to the hype? In short — yes! Talk about a tech lover’s dream, this thing has everything. From a quad-band EDGE/tri-band UMTS/HSDPA radio, to integrated GPS, 3 megapixel camera with auto-focus, 400MHz processor, full QWERTY keyboard, tilting slide out screen, Bluetooth, WiFi; the list goes on and on. In our opinion, this Windows Mobile device is a masterpiece. It’s comfortable to use and hold, extremely fast, and offers as much as we could want and have come to expect in a WinMo device at this time. With AT&T rumored to be getting it soon, the TyTN II should be very well received by customers in the USA, and around the world.

Thanks for the hookup E-Gadget Depot!

Pictures are after the jump while we’re in the process of upgrading our gallery!

UPDATE: Just a few more general impressions from the device…When I reviewed the pre-production model I found that the connection would completely drop and would cause the device to start searching for a network from scratch. I didn’t think anything of this and thought it was due to the not final ROM. It appears the same thing is happening and after some tests I think I know why. The device does switch from EDGE to 3G pretty well sometimes, but it looks like that’s the issue. If I manually set the bands only to WCDMA, or only GSM, it will never drop a connection and lose signal. I’d expect a ROM update to resolve this soon. Also…BlackBerry Connect is awesome on here! It completely syncs OTA to your BES server and works flawlessly. Absolutely poops on Activesync in my opinion. I did notice that it slows the device down a bit which is unfortunate. Anyone got a TyTN II out there and experiencing the same things? 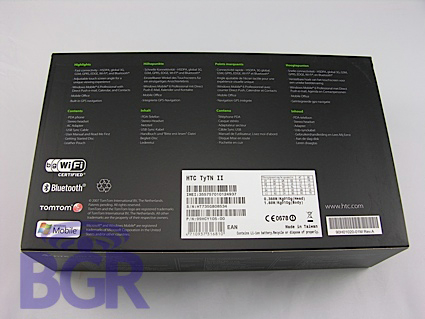 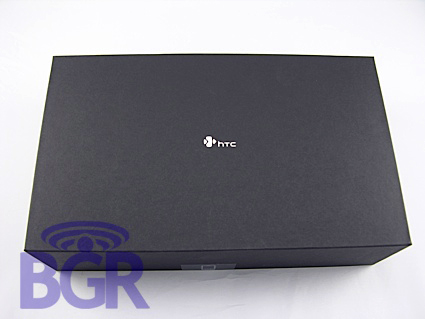 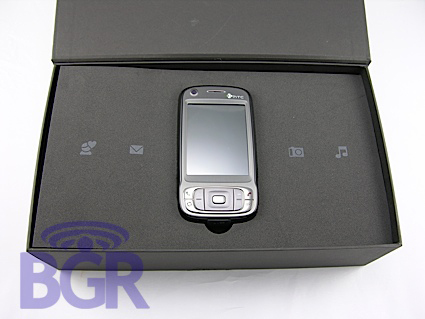 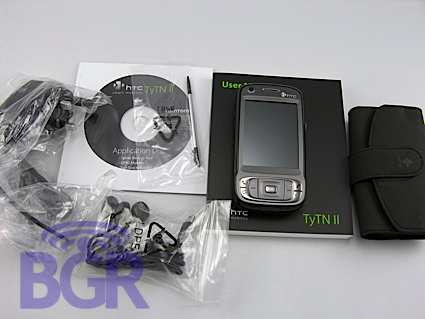 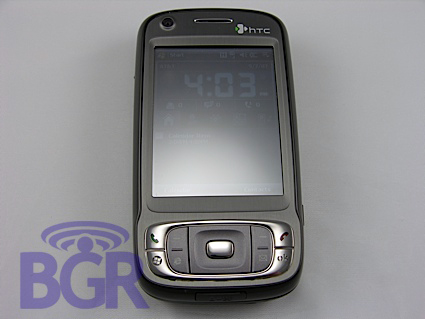 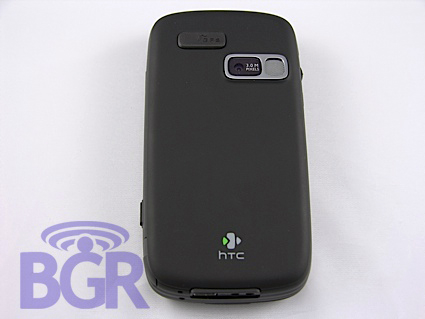 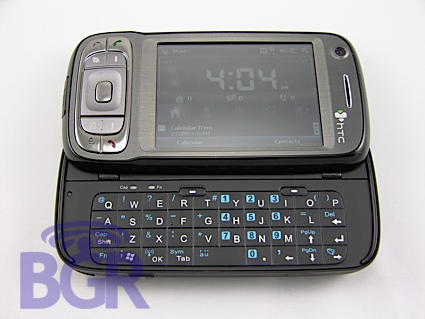 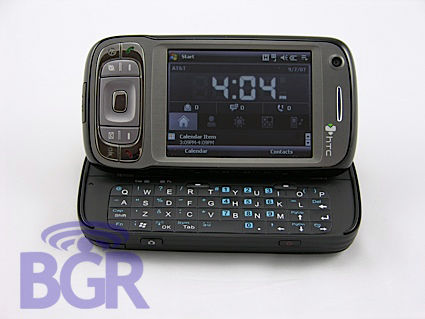 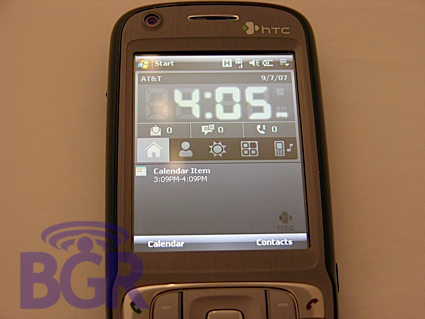 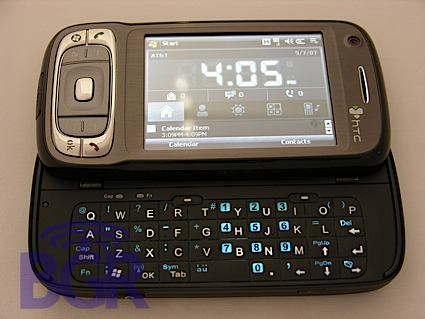 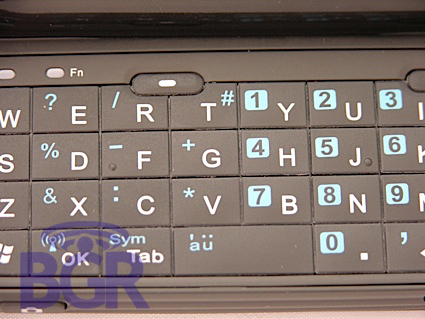 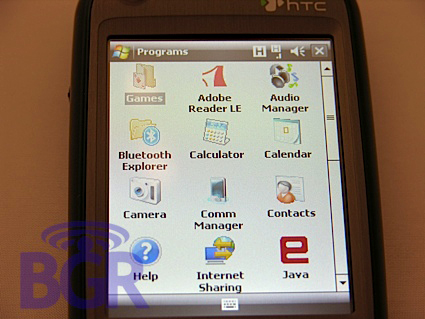 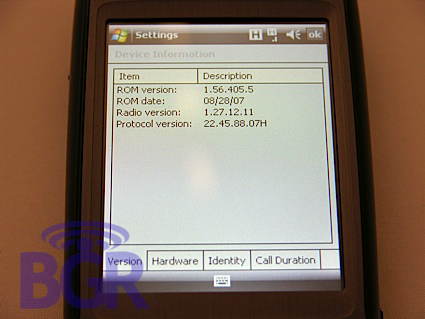 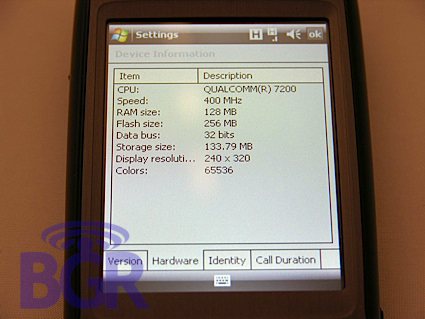 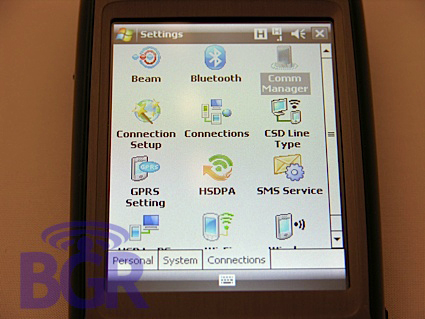 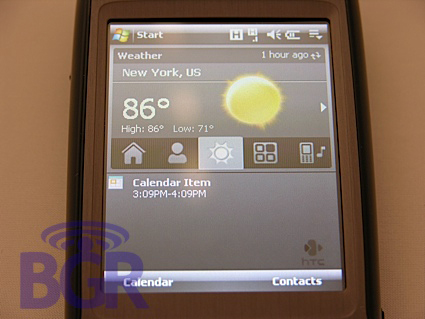 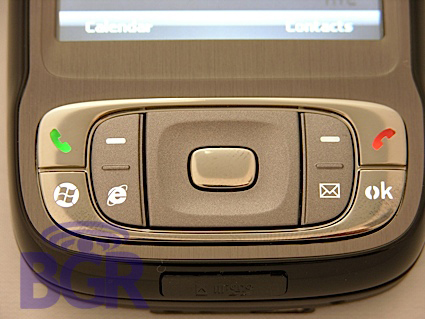 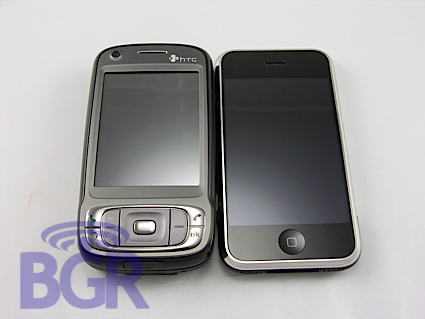 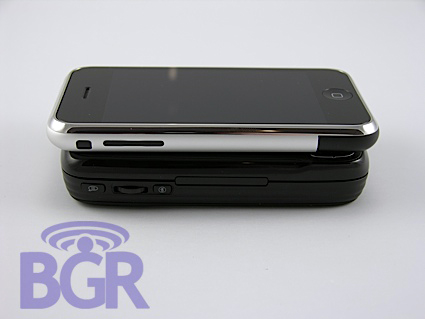 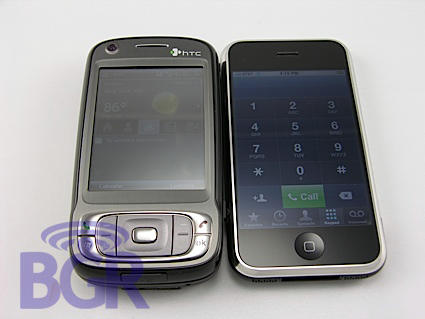