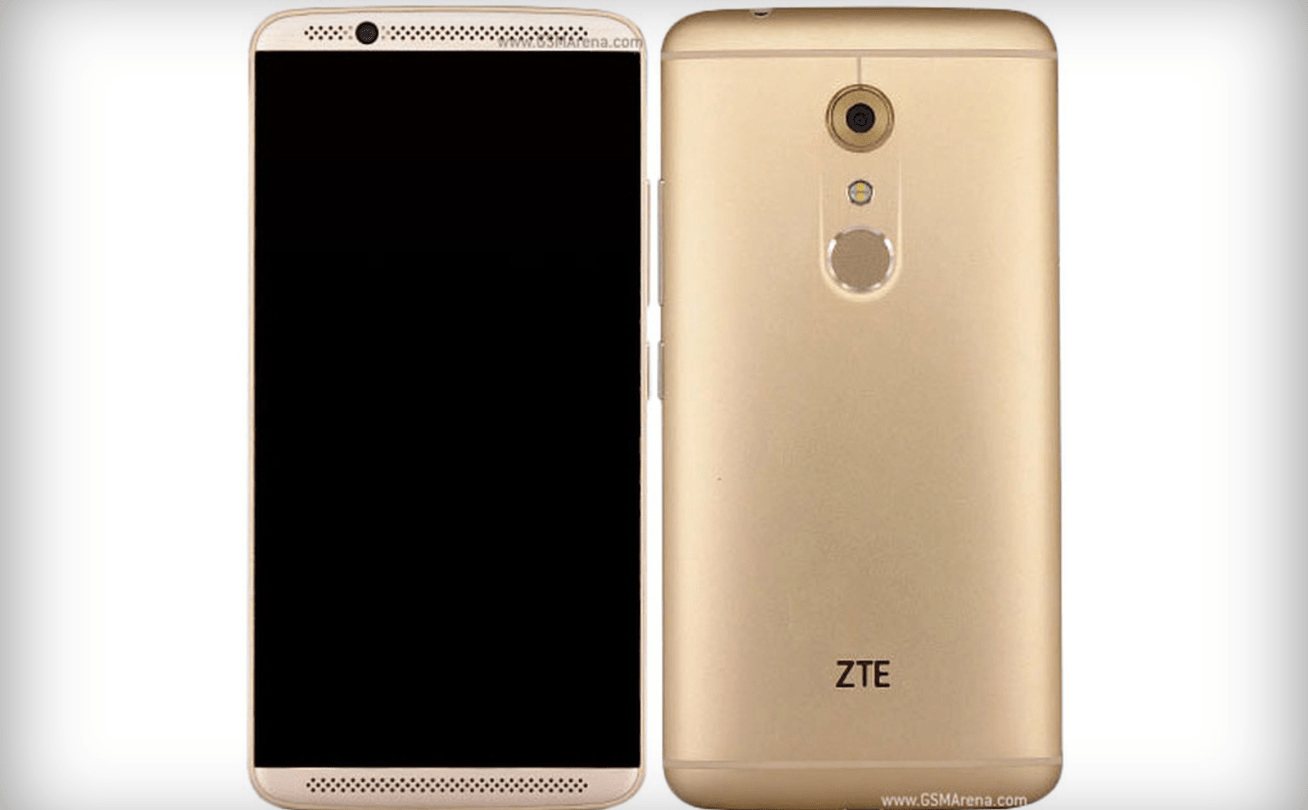 ZTE’s first Axon smartphone was everything we’ve come to expect from China’s no-brand smartphone manufacturers: cheap, powerful, and basically boring. If these leaked specs are true (and the price stays close to $250), this could cause more problems for the status quo.

The specs come courtesy of Chinese telecom regulator TENAA, as spotted by VentureBeat. They’re exactly what you would expect from a $600 flagship Android handset: Qualcomm Snapdragon 820 chipset, 5.5-inch QHD screen, 4GB of RAM, 64GB of storage (plus more through a microSD slot), a fingerprint sensor, and 20MP/8MP cameras for the rear and front respectively. Oh, and there’s a 3140mAh battery to power the show.

The only thing I’m not sold on is the body. It looks like a cross between an LG G3 and an HTC One, but in an awful gold color. There’s no details on the body material, but since the original Axon sold for $250, I’m not optimistic.

There’s also the question of naming. The new Axon is apparently going to be called the Axon 7, which makes very little sense. It isn’t the seventh Axon smartphone, and it doesn’t have a 7-inch screen (thankfully), so this appears to be a number pulled more or less out of a hat.

Either way, the Axon 7 is set to be officially revealed at an event on May 26th. There’s no word on pricing or availability — or if the phone will even come to the US — but we can expect to get most of those details then.