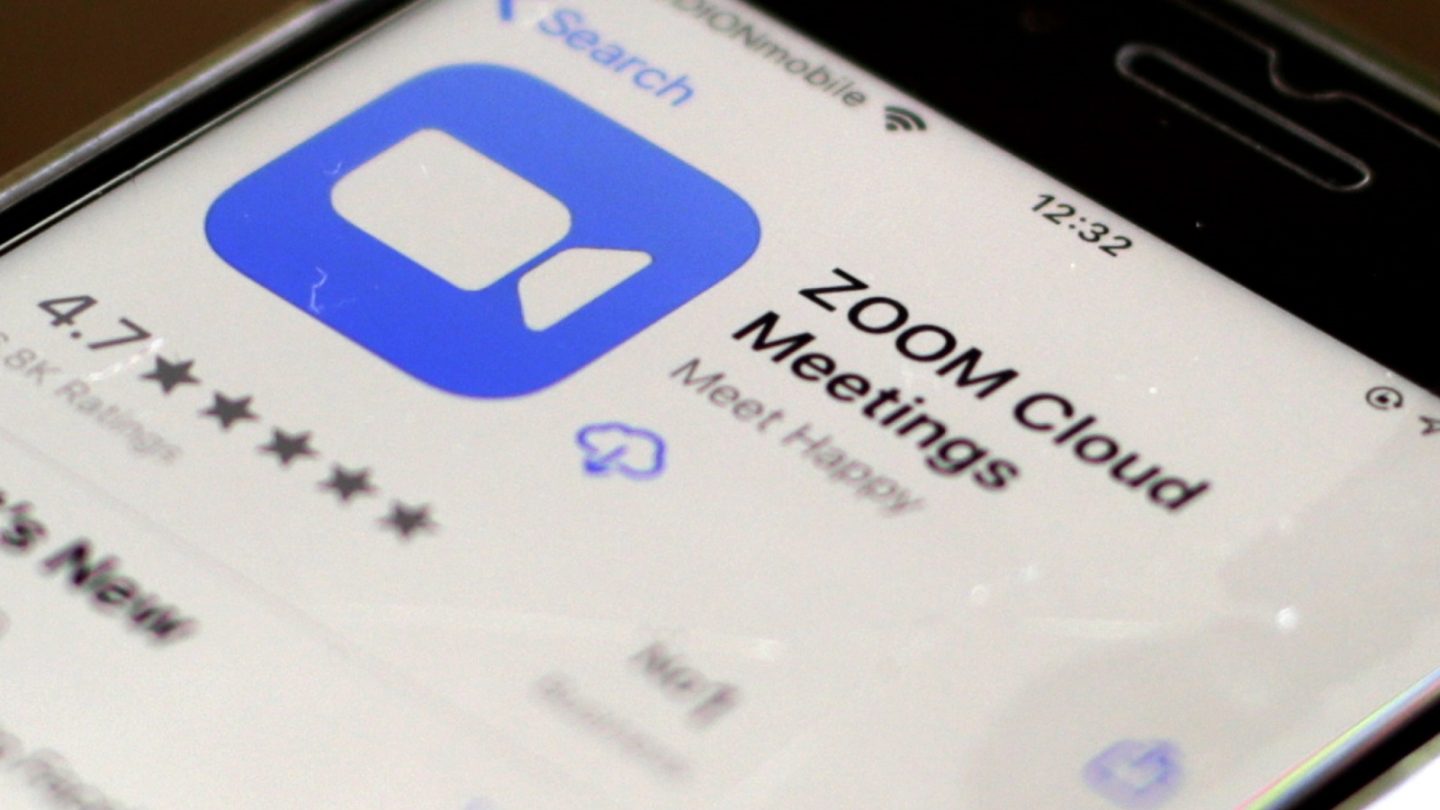 With millions of people stuck at home because of the coronavirus, Zoom’s video conferencing software has absolutely skyrocketed in popularity over the past few weeks. Just this week, the company said that the number of people using its software on a daily basis jumped from 10 million in December to 200 million in March. That’s an astounding increase and, not surprisingly, shares of Zoom have more than doubled in that same period.

Zoom’s ascension, however, hasn’t been an entirely smooth ride. The company in recent weeks has had to contend with one controversy after another. At first, word surfaced that the Zoom app on iOS was sending analytics data to Facebook, regardless of whether a user had a Facebook account of not. Following that, we learned that email addresses and photos of some Zoom users were leaking out. And of course, there was that pesky issue of strangers “zoombombing” third-party calls.

Zoom, to its credit, has been relatively quick to respond to the above issues. But just as one issue is addressed, another one seems to emerge. To this end, The Washington Post is reporting that thousands of Zoom recordings in the cloud can be accessed and viewed by complete strangers due to the way the files are named.

When you engage in a video call, it’s only natural to assume that your conversation will not ever be viewed by a third-party. As it turns out, that’s a dangerous assumption to make if you’re using Zoom to discuss sensitive and potentially embarrassing personal information.

Many of the videos include personally identifiable information and deeply intimate conversations, recorded in people’s homes. Other videos include nudity, such as one in which an aesthetician teaches students how to give a Brazilian wax.

It’s worth noting that Zoom calls are not automatically recorded. Still, the host of a call has the power to unilaterally save video chats to their computer or to Zoom’s own servers.

With the security issues involving Zoom seemingly growing by the day, company founder and CEO Eric S. Yuan explained that many of the issues stem from the fact that the company didn’t anticipate Zoom being used to this extent outside of the enterprise.

“Our platform was built primarily for enterprise customers – large institutions with full IT support,” Yuan said. “However, we did not design the product with the foresight that, in a matter of weeks, every person in the world would suddenly be working, studying, and socializing from home. We now have a much broader set of users who are utilizing our product in a myriad of unexpected ways, presenting us with challenges we did not anticipate when the platform was conceived.”

As to the most recent security issue, the company issued the following statement on the matter:

Zoom notifies participants when a host chooses to record a meeting, and provides a safe and secure way for hosts to store recordings. Zoom meetings are only recorded at the host’s choice either locally on the host’s machine or in the Zoom cloud. Should hosts later choose to upload their meeting recordings anywhere else, we urge them to use extreme caution and be transparent with meeting participants, giving careful consideration to whether the meeting contains sensitive information and to participants’ reasonable expectations.

All this being said, Yuan a few days ago said that Zoom will be implementing a 90-day freeze on new features to allow its engineers some time to address the aforementioned security concerns.