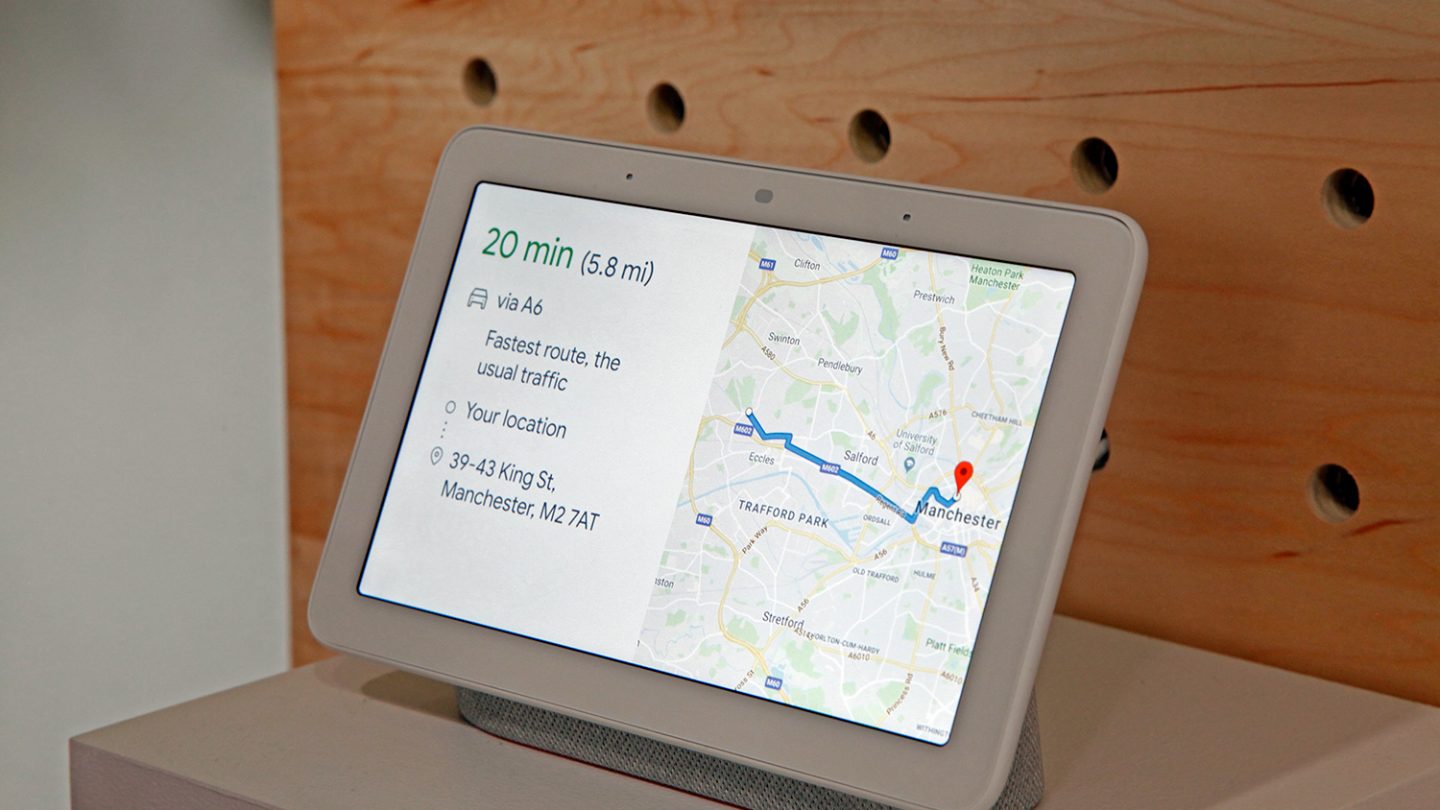 Google earlier today removed the ability for Xiaomi cameras to connect with Google’s Nest Hub after a Xiaomi Mijia owner noticed that he was receiving still images on his Hub display from other users. Even more harrowing is that some of the images on his display were of people sleeping. One image even showed a random baby sleeping in its crib.

“We’re aware of the issue and are in contact with Xiaomi to work on a fix,” Google said in a statement. “In the meantime, we’re disabling Xiaomi integrations on our devices.”

The story is still developing, but it’s also possible, if not likely, that images of the Xiaomi Mijia camera owner himself were being sent to other users. Clearly, this is a privacy issue of the utmost concern and we can see why Google took such immediate action.

The story was first brought to light via Reddit yesterday afternoon. There, a man with a Xiaomi Mijia 1080P smart camera with infrared night vision noticed that he was receiving a seemingly random feed of still photos when accessing the Xiaomi camera from his Google Nest Hub.

A few of the photos that showed up in his feed can be viewed over here.

The entire ordeal is endlessly creepy and underscores some of the drawbacks associated with internet connected devices. Just a few months ago, for example, you might recall how a hacker took over a couple’s Nest devices and managed to not only raise the temperature in the house to 90 degrees, but also started blasting vulgar music.