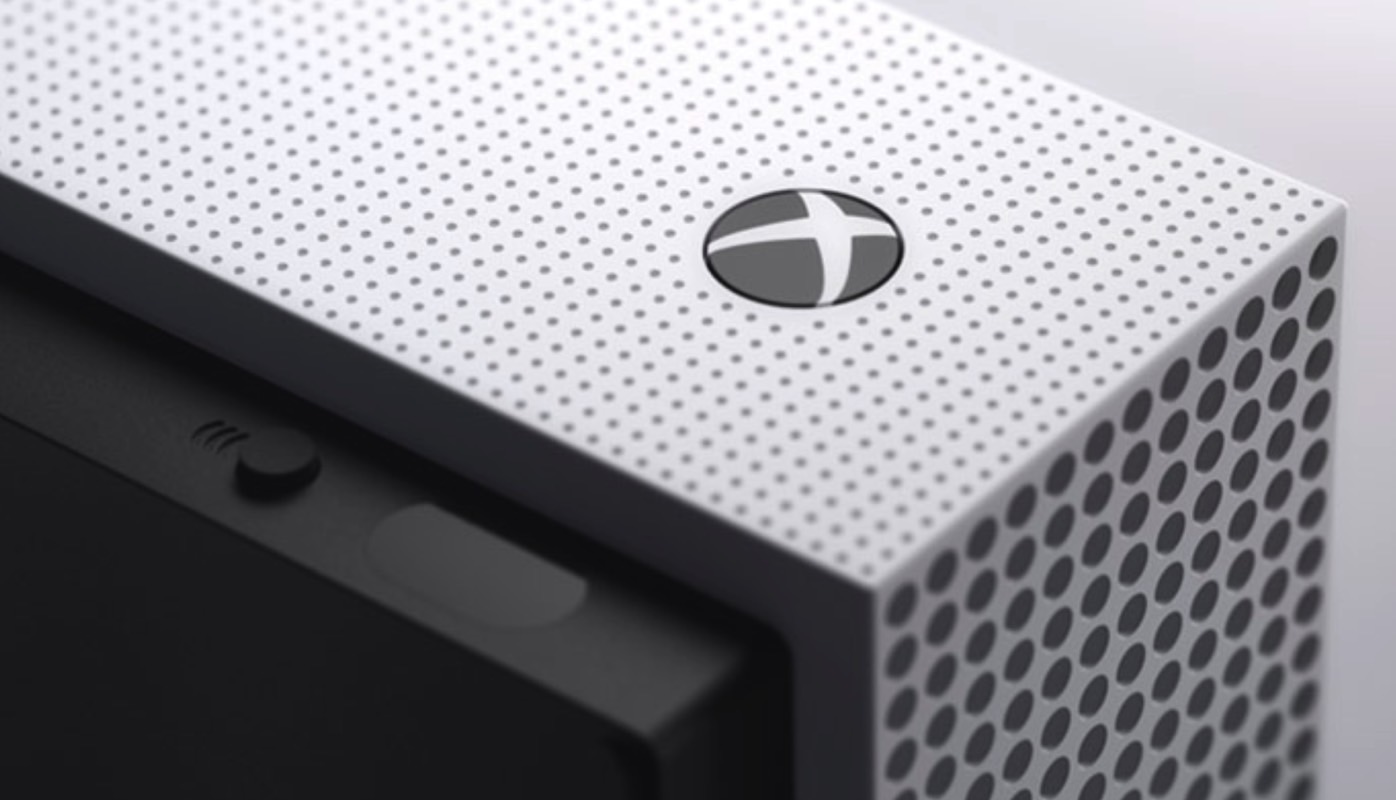 Like Sony, Microsoft is setting the stage for the imminent arrival of its next-gen console. The Xbox Series X will launch this holiday season, and there will be no coronavirus-related delays, Microsoft said recently. This week, Microsoft revealed new details about its Xbox plans going forward. We’re yet to find out the price and release date of the Series X, and Microsoft has not confirmed the existence of the cheaper Series S. Still, Microsoft is getting its Xbox affairs in order ahead of the highly anticipated holiday season.

The company talked about backward compatibility and announced that the Project xCloud game streaming product will be available free of charge to all Game Pass Ultimate subscribers. We already explained why that may be great news to anyone looking to score a cheap next-gen console this year. On top of that, it made a huge change to its Xbox inventory that teases a massive potential deal for this holiday season.

Microsoft is widely expected to put massive pressure on Sony when it comes to pricing for the next-gen console. The Series X could be cheaper than the PS5 this fall, and the Series S is rumored to be even more affordable than all of them. Microsoft may not be ready to reveal pricing details for the new consoles, and there’s no telling whether next week’s Xbox gaming even will hold such a surprise announcement. But Microsoft is ready to “kill” the Xbox One.

“As we ramp into the future with Xbox Series X, we’re taking the natural step of stopping production on Xbox One X and Xbox One S All-Digital Edition,” a Microsoft spokesperson told The Verge. “Xbox One S will continue to be manufactured and sold globally.”

With a more powerful console on the way, it makes sense for Microsoft to stop making the One X. The same goes for the cheapest One S version, especially if Microsoft is looking to pitch a new cheap next-gen Xbox to buyers. It’s what happens with plenty of other products.

But what stands out in the statement above is the fact that the Xbox One S will continue to be manufactured. The regular One S has a list price of $299.99, although you can probably score better deals at various times of the year. But that’s the price before the launch of the Series X.

Once the Series X arrives, Microsoft could continue to sell Xbox One S as the absolute cheapest Xbox version. It may be old, the One S comes with a Blu-ray disc, and can still support plenty of new games. And once Series X drops, that $299.99 retail price of the One S will surely be changed.

This is all speculation at this time, as the spokesperson hasn’t said how long the One S will continue to be manufacture. But let’s not forget Microsoft’s previous statements on Series X sales. Xbox boss Phil Spencer acknowledged that 2020 is not a regular year for console sales, especially for the next-gen model, suggesting that Microsoft is ready to deal with the new conditions of the market. The novel coronavirus can impact sales, and Spencer said the company will focus on the gaming experience for all its customers, not Series X sales this year. A $199.99 or $249.99 Xbox One S, which could be sold for even less during the Black Friday 2020 season, could definitely help with that.

Retailers that still stock Xbox One X and One S All-Digital Edition versions could offer further sales on these products as we approach the holiday season. The All-Digital Edition is currently sold out on Microsoft’s online store, and it will probably not be in stock again.