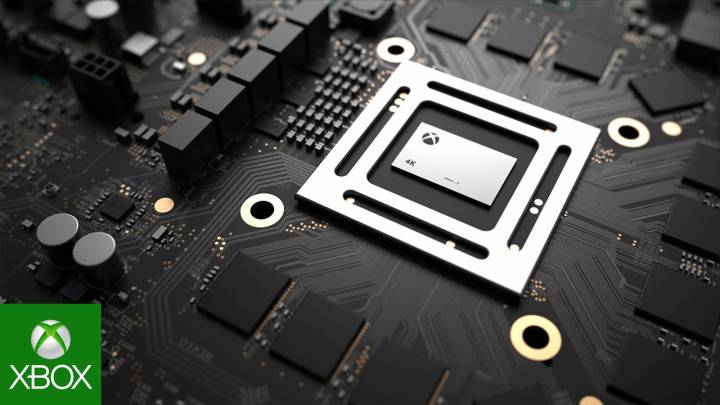 Pricing is always a huge topic whenever a new game console debuts. Is it worth it? Do the components and power you’re getting actually add up to the asking price? With the recent reveal of Microsoft’s Xbox One X — formerly Project Scorpio — those questions have come in full force, with debates over the system’s $500 price tag raging nonstop on internet forums and social media. Leave it to PC World to answer the value question in the best way possible: by attempting to build a 4K-capable gaming PC for the price of an Xbox One X. Here’s how it went down.

The site did two test builds based on compatible components that all add up to a PC capable of 4K gaming at 30 frames-per-second (in most cases). There’s no accounting for optimization of each individual game, and any PC gamer will tell you that some games just come up short in terms of performance, but the concept here is very solid.

The two builds — one AMD-based, and another Intel-based — feature 8 GB of memory, higher-end Radeon graphics cards, 1 TB hard drives, and UHD Blu-ray disc drives. That last bullet point is probably the most important, because modern gaming PCs don’t really need disk drives of any kind now that games launch fully digitally via Steam and other marketplaces. That being said, if we’re aiming for parity with the Xbox One X, it has to be included.

The final prices were $652 and $818, and those are for bare-bones components without assembly, which you’d have to do yourself. It would seem the Xbox One X handily wins, but as the author of the piece points out, these prices are likely to dip at least somewhat between now and the launch of the Xbox One X later this year. That being said, it’s unlikely a sub-$500 4K gaming rig will be possible in 2017, which scores at least a few points for Microsoft.