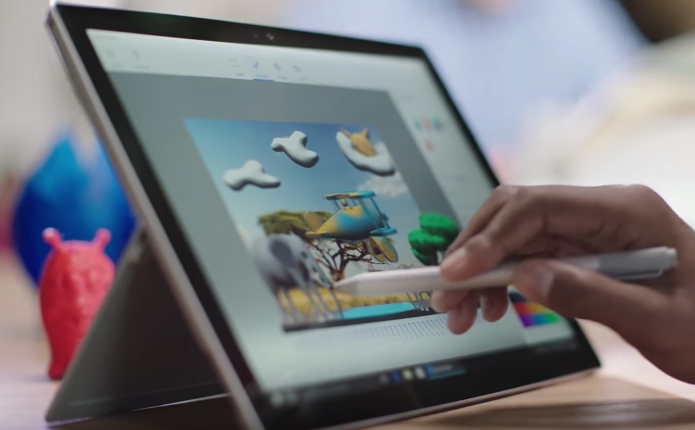 Microsoft’s next major Windows 10 update is called Creators Update, and it’s targeting creators. Unsurprisingly, Microsoft spent a lot of time on stage last week talking about some features in Windows 10 CU that aren’t going to be necessarily useful from the get-go — I’m looking at you, 3D gimmicks.

But the update, due at some point in early 2017, will have some other useful features that most Windows 10 users will appreciate, no matter if they’re creators or not.

The following Microsoft video captures some of the new features coming in the Creators Update that were not detailed on stage. Thurrott.com listed the most important ones:

It’s likely Microsoft will add other changes to Windows 10 CU in the future. Meanwhile, check the video below to see it in action.