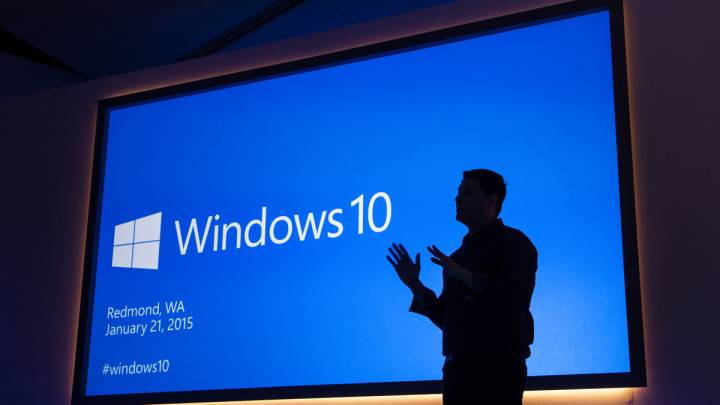 While Chromebooks have managed to capture a respectable segment of the market in recent years, Microsoft’s attempts at releasing stripped-down versions of its own operating systems have, by and large, failed miserably. Nevertheless, it appears that the company will dust itself off and try again in the coming months, as some mysterious code in recent Insider test builds shows a new edition of Windows 10 called “Cloud” listed alongside the Pro and Enterprise editions of the OS.

Microsoft has yet to make any official announcement regarding Windows 10 Cloud, but according to ZDNet’s sources, Cloud “is a simplifed version of Windows 10 that will be able to run only Unified Windows Platform (UWP) apps installed from the Windows Store.” In other words, a new form of Windows RT.

If the new OS is anything like Windows RT (or Windows 8.1 with Bing), PC makers will be able to get it for a fraction of the cost of any traditional Windows 10 edition, or possibly even for free.

It’s important to note that the name doesn’t necessarily suggest that the OS will be powered by the cloud or run on the cloud. That said, if Microsoft plans to release machines running a simpler version of its operating system, cloud-based software might be encouraged to accommodate for smaller hard drives.

A Microsoft spokesperson told ZDNet that the company has “nothing to share” regarding Windows 10 Cloud, but ZDNet’s Mary Jo Foley believes that Microsoft might debut the new edition of its OS around the same time it launches the Windows 10 Creators Update in April.