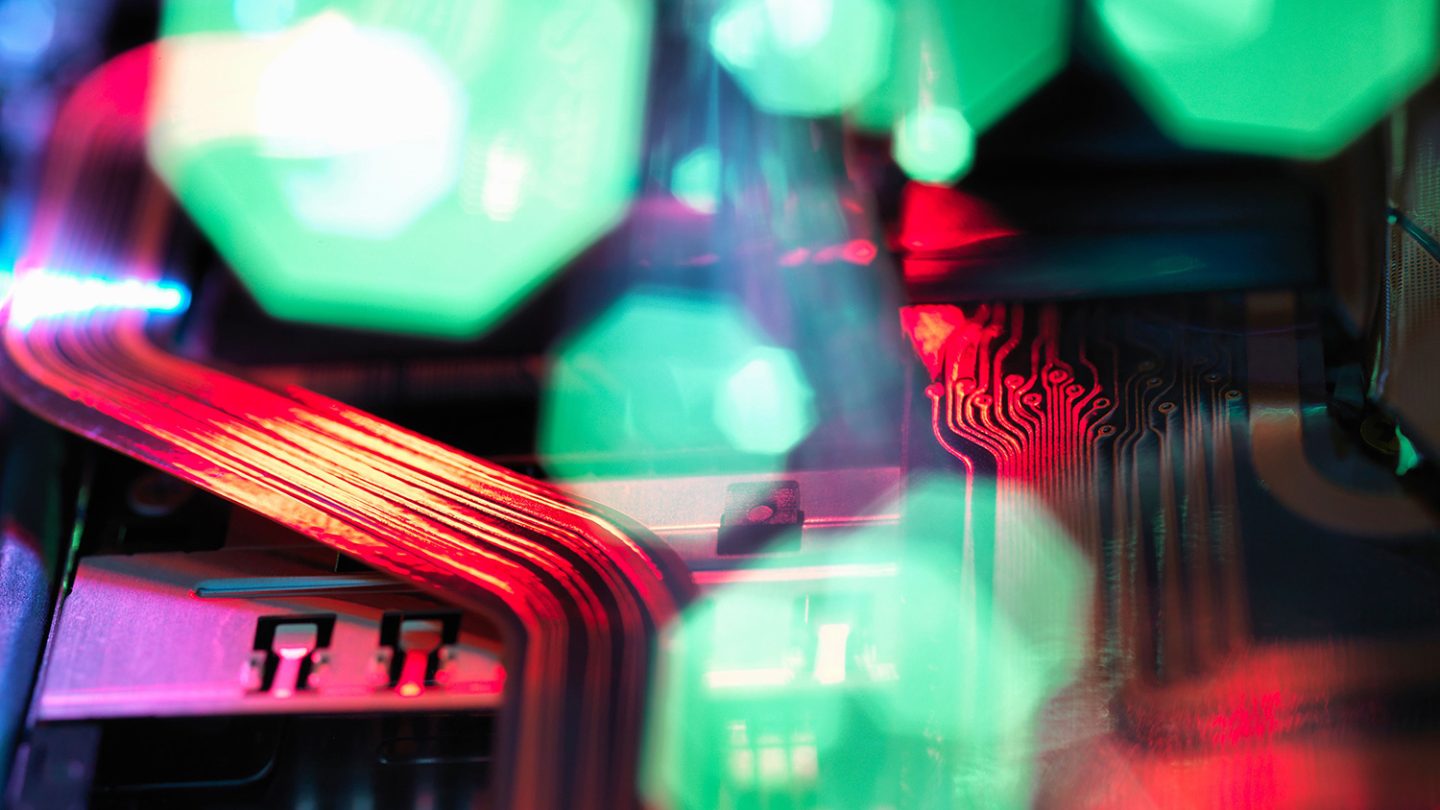 Wi-Fi 6 (802.11ax) is one of the hottest buzzwords in tech right now. Combine that with 5G, and you’ve got the perfect setup, and many of the new 2020 phones do feature both Wi-Fi 6 and 5G support. Of course, to actually take advantage of faster Wi-Fi data speeds, you also need a home router that supports Wi-Fi 6 and a great internet plan.

The same goes for 5G — you need coverage and proper infrastructure that can deliver high-speed internet. But wireless networks might be used in the future for more than fast data transmission if the organization that governs the development and evolution of Wi-Fi has its way.

The IEEE (Institute of Electrical and Electronics Engineers) is exploring new Wi-Fi capabilities that will form a new Wi-Fi standard, 802.11be, including inter-vehicle connectivity and movement detection in a house, per The Next Web. The latter is of particular interest, as it could allow device makers to build health and well-being features around a device as simple as a router. Here’s IEEE’s chairman Paul Nikolich on the matter:

(We want to) detect people’s movement from when they move to one room to another without having any sensors on them. The technology is also sensitive enough to detect your breathing rate because, as you breathe, you change the RF characteristics and channel characteristics.

Imagine some of the applications of this. I have a 93-year-old mother, and if I put aWi-Fi access point (with these capabilities) in her home, I’ll be able to tell if she behaving normally or did she fall down.

That doesn’t guarantee that Wi-Fi 7 will incorporate human detection when it launches. Not to mention that it’ll be at least four more years until the next standard is released.

Even so, the possibilities of having one’s home network detect human presence are extraordinary, as it could open doors to new innovations. Such a system could also open doors quite literally. Imagine coming to your home and having your home internet detect your presence, and combine that data with a ping from a device you’re wearing or a camera system to automatically unlock the door as you walk up. This is just speculation from yours truly, of course, based on Nikolich’s remarks above.

But before any of that happens, the IEEE needs to make sure that such powers are guarded by strong protections that would defend one’s privacy and secure a sophisticated Wi-Fi network from breaches. The IEEE already assigned a group to address the privacy concerns for upcoming Wi-Fi standards.