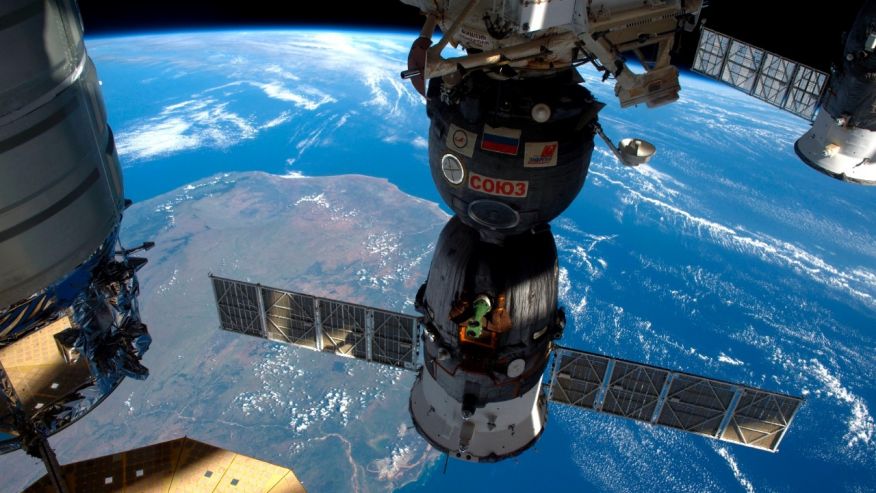 Facebook will be getting social with astronauts next week.

The company’s CEO, Mark Zuckerberg, will be chatting live with astronauts on the International Space Station (ISS) on Wednesday, and viewers will be able to both watch and submit questions for him to ask, NASA announced Friday.

Interested parties on Earth can tune into NASA’s Facebook page for the 20-minute video call, which will begin at 12:55 p.m. EDT on June 2. Zuckerberg will be speaking with two NASA astronauts on the ISS, Jeff Williams and Tim Kopra, as well as Tim Peake of the European Space Agency.

The ISS has been a busy place lately. Astronaut Williams was in charge of an operation Thursday that attempted to inflate the station’s new room, BEAM, which did not expand as the space agency had hoped. NASA’s space station blog is a good place to follow the progress of that endeavour.

The video call between Zuckerberg and the denizens of the station will be aFacebook Live event. Facebook users can use that service to livestream themselves, a feature that’s been in the news lately for another space-related reason: the insanely funny and incredibly popular video of a woman cracking up in a Chewbacca mask, which has delighted millions.

Head over to the NASA Facebook page to register to watch the call and suggest questions.