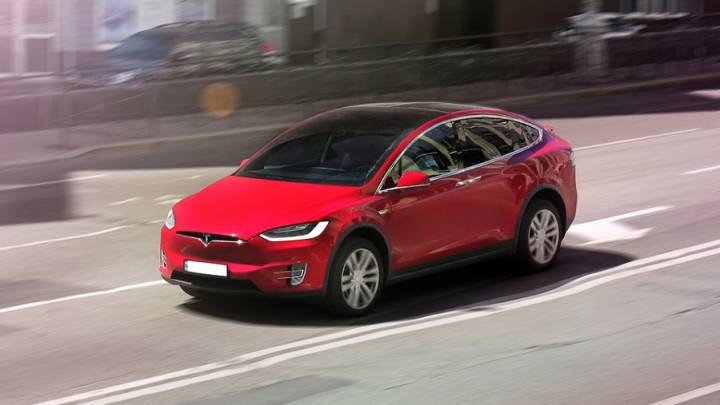 Earlier this month, Tesla’s Model X became the safest SUV ever created when it attained a 5-star crash rating across every category after being put through the ringer by the National Highway Traffic Safety Administration (NHTSA). Hardly a surprise, Tesla has long been incredibly laser-focused on ensuring that its vehicles are incredibly safe. Indeed, there are no shortage of stories involving Tesla vehicles getting into seemingly horrific crashes, only to see drivers and passengers walk away with nothing more than scratches and bruises.

One of the many reasons why Tesla vehicles are so safe is that they sport an incredibly low center of gravity, which is to say that the odds of a Tesla rolling over are extremely slim. This of course is because Tesla places its hefty battery packs underneath the car. As a point of interest, the battery pack on the Model S weighs about 1,200 pounds.

With that as a backdrop, it perhaps shouldn’t come as much of a surprise that Tesla’s Model X managed to recently pass the famous “moose test.” For those unfamiliar, the moose test is essentially a safety test intended to see what happens when a car suddenly changes directions, a common scenario when drivers need to quickly evade a moose, a deer, or any other type of obstacle that appears unexpectedly.

A video of the Model X tackling the moose test can be seen below courtesy of KM77.

Of course, not every car handles as well when encountering such sudden shifts, as evidenced by the video below.