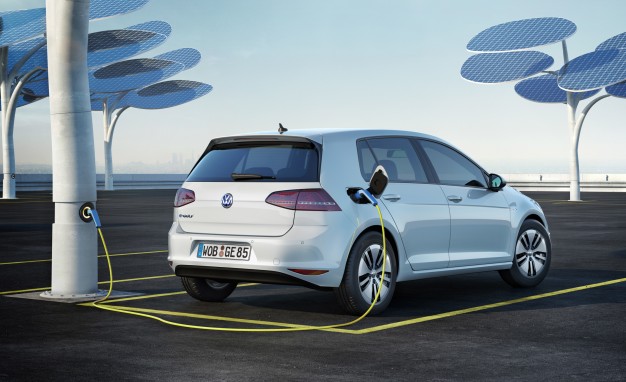 It will cost Volkswagen billions of dollars to climb out of the deep hole that was dug when it was discovered that the company had been cheating on emissions. Using special software that was developed in-house, VW’s diesel cars were able to sense when they were being tested and reduce their emissions during the tests. Then, once the tests were completed, emissions levels would elevate far above legal levels, increasing the engine’s power and fuel economy as a result.

The 80-year-old automaker is still in the early stages of rebuilding, but its next move will at least put it on a track where it cannot repeat the mistakes of the past.

MUST READ: See the Space Black iPhone 7 Plus you’ve been waiting for in these leaked photos

In an interview with German magazine Wirtschafts Woche, Volkswagen’s chief executive Hebert Diess confirmed that the company will unveil a brand new car next month at the Paris Motor Show. Volkswagen had previously announced plans to release as many as 30 new all-electric car models over the next 10 years, and it hopes to see EV production rates climb to between 2 million and 3 million cars per year during that span.

The company’s first new electric vehicle to be unveiled since that announcement will indeed come next month, though details are scarce for the time being. Diess did offer a few details, stating that the new model will be about the size of a VW Golf despite featuring interior cabin space in line with the Passat. He also said that the prototypes shown off in Paris in September will be close to the final in terms of design.

As far as range, the executive stated that VW’s new electric car will be able to travel between 400 and 600 kilometers, or between 248 and 372 miles, on a single charge. But as Eletrek notes, European EV range standards aren’t as representative of real-world performance as the EPA’s range ratings.