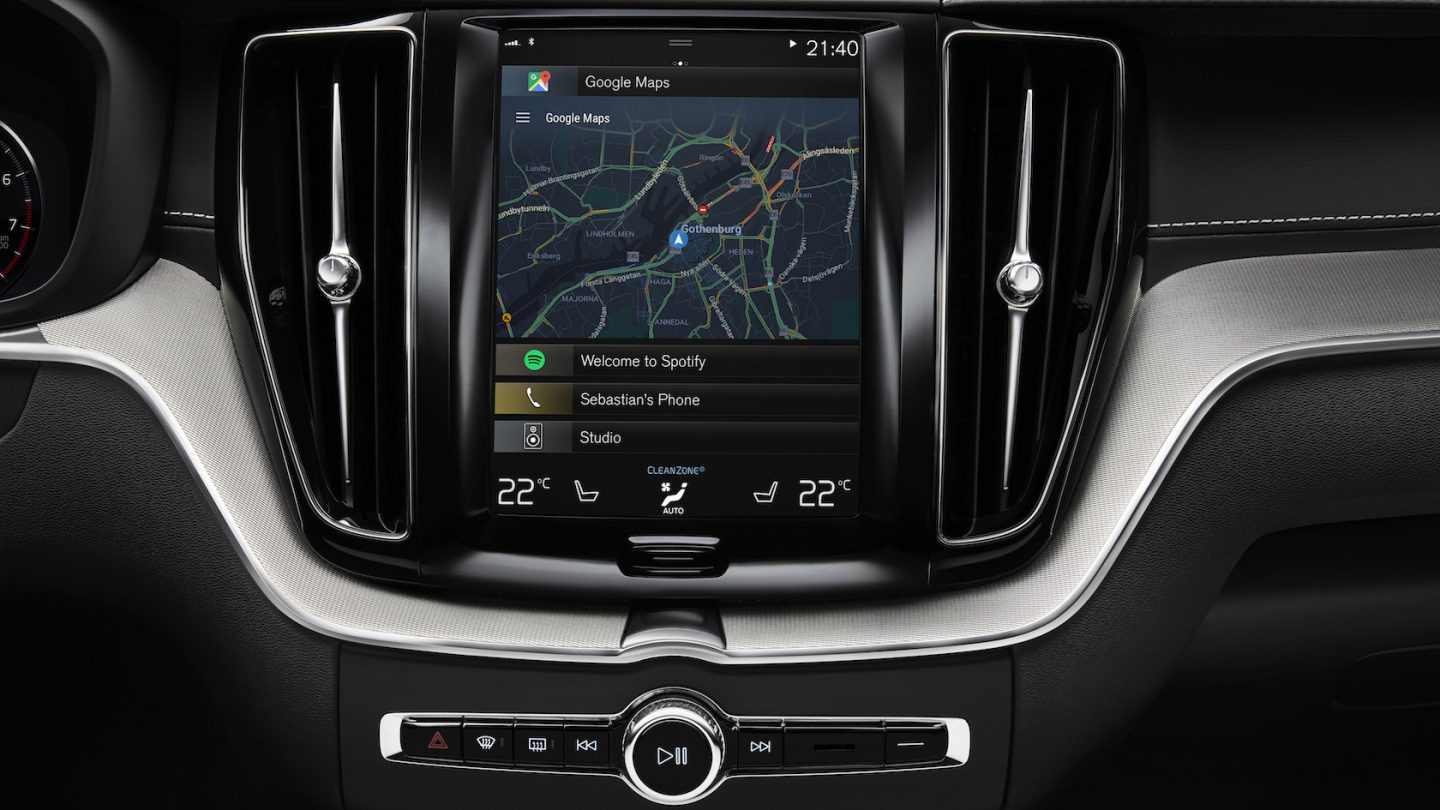 The original iPhone is more than a decade old at this point, which means that even car companies are starting to catch up on the tech side, an understand that users want to do more with their in-car computers than just digital radio. Normally, that means Android Auto or Apple CarPlay compatibility, but even that isn’t perfect.

So for its next-gen series of cars, Volvo has decided to include the Google Assistant, Google Maps, and the Google Play Store as part of its built-in Sensus infotainment system. The experience runs on a slightly older version of Android, 7.0, and is skinned to still look like a Volvo entertainment system. That means regardless of what phone they have, all Volvo drivers will be able to take advantage of Google’s mapping and voice recognition features, which really can’t be a bad thing.

Google first announced at last year’s I/O developer conference that it would be bringing Android to the dashboard of certain cars, but Volvo’s announcement marks the first time that the idea is turning into reality. The partnership between Google and Volvo should make the Assistant features in particular be baked deeper into the car’s OS than you would get with Android Auto. That means that the Assistant will be able to control features like windows, temperature, and interior lighting, as well as navigation and media playback like you’d expect.

The only bad news is the timeline: although Volvo will be exhibiting the features at this week’s I/O conference, the Swedish automaker said it would be “several years” until you can buy a Volvo powered by Android. Let’s just hope it matures a little better than all those mid-2000s Ford Focuses “powered by Microsoft.”