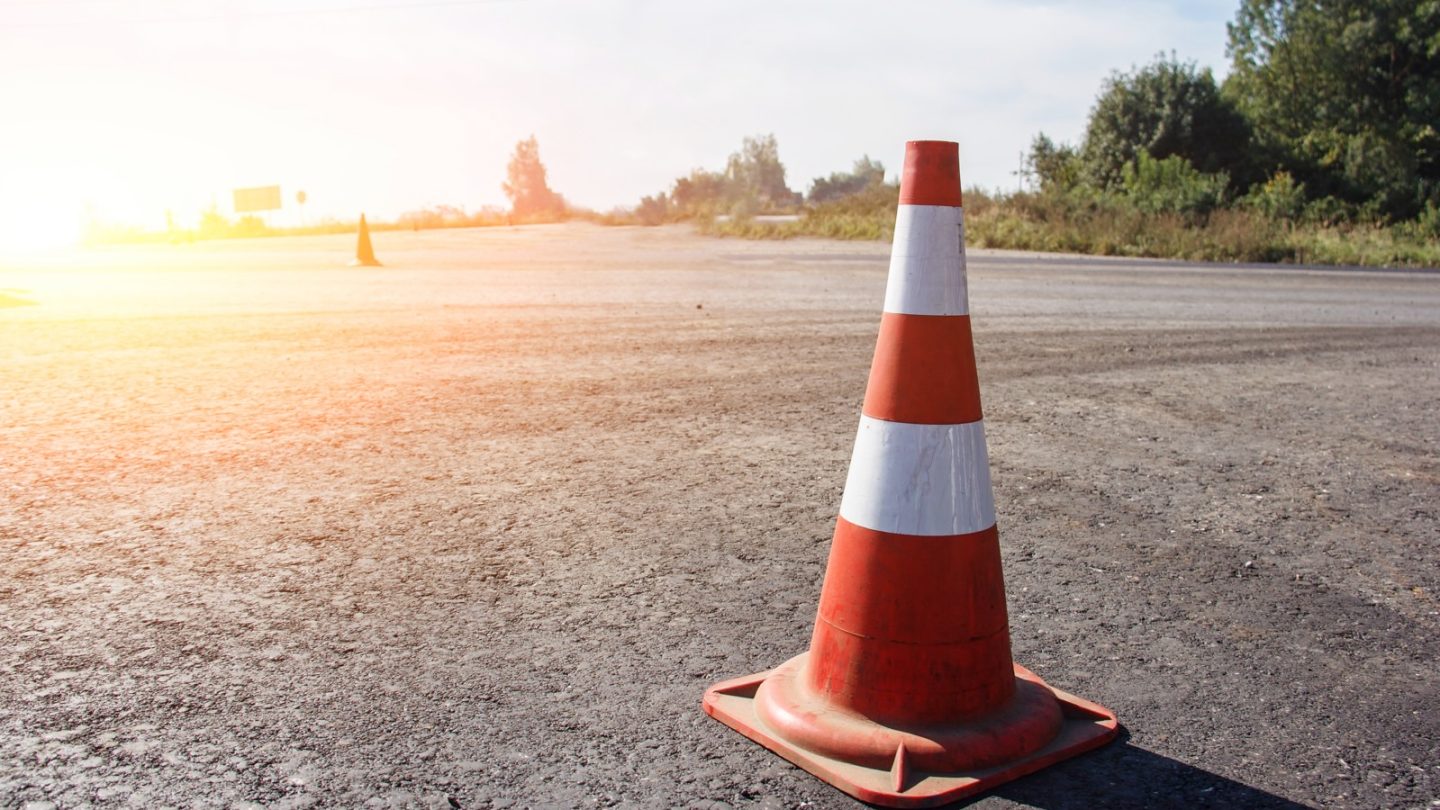 Whether you’re on Windows, Mac, Linux, iPhone, or Android, there’s one app that you always make sure to have installed on your device. It’s an app you’ve probably been enjoying for years and the kind of application that used to be among the first apps to download on a new device or reinstall after a fresh operating system install. That’s VLC, of course, the video player that will play almost any type of file you throw at it. The app has always been available free of charge, despite its popularity, and it will continue to be a free download. But VLC is finally going to get a significant update — version 4.0 — that will bring a more modern look to your video streaming experience.

The VideoLAN team behind the VLC app will celebrate the project’s 20th anniversary this year. It all started as a project on the university campus at the École Centrale Paris and grew into an app that has been downloaded more than 3.5 billion times to date — Protocol ran a brief history of the project.

The app still sees between 800,000 and 1 million downloads every day, and versions of VLC exist on basically every platform that can play video and audio files. Now, the team is readying a significant user interface overhaul for VLC.

“We modified the interface to be a bit more modern,” VideoLAN foundation President Jean-Baptiste Kempf told Protocol of VLC 4.0. It’s unclear when the new VLC version will be released, but the UI makeover isn’t the only change planned for VLC 4.0.

The VLC team is thinking of ways to integrate more content directly into the app, which could open the door to new revenue streams. And if there’s one app that deserves to make money, it’s VLC. Kempf said that the Plex model, which uses ad-supported video services, might work for VLC without actually offering more details about the team’s plans.

While the report doesn’t offer any screenshots of the new VLC experience, The Verge reminds us that VideoLAN offered the world an idea of where the new interface is heading. The team showed UI screenshots at FOSDEM in February 2019.

The new UI might feature a new color scheme that would include more transparency, as well as more modern-looking icons. The VLC 4.0 presentation from FOSDEM 2019 is available at this link.

Aside from the new design and content catalog, VideoLAN also plans an upgrade for web-based VLC, and it’s also planning an IMDb competitor.