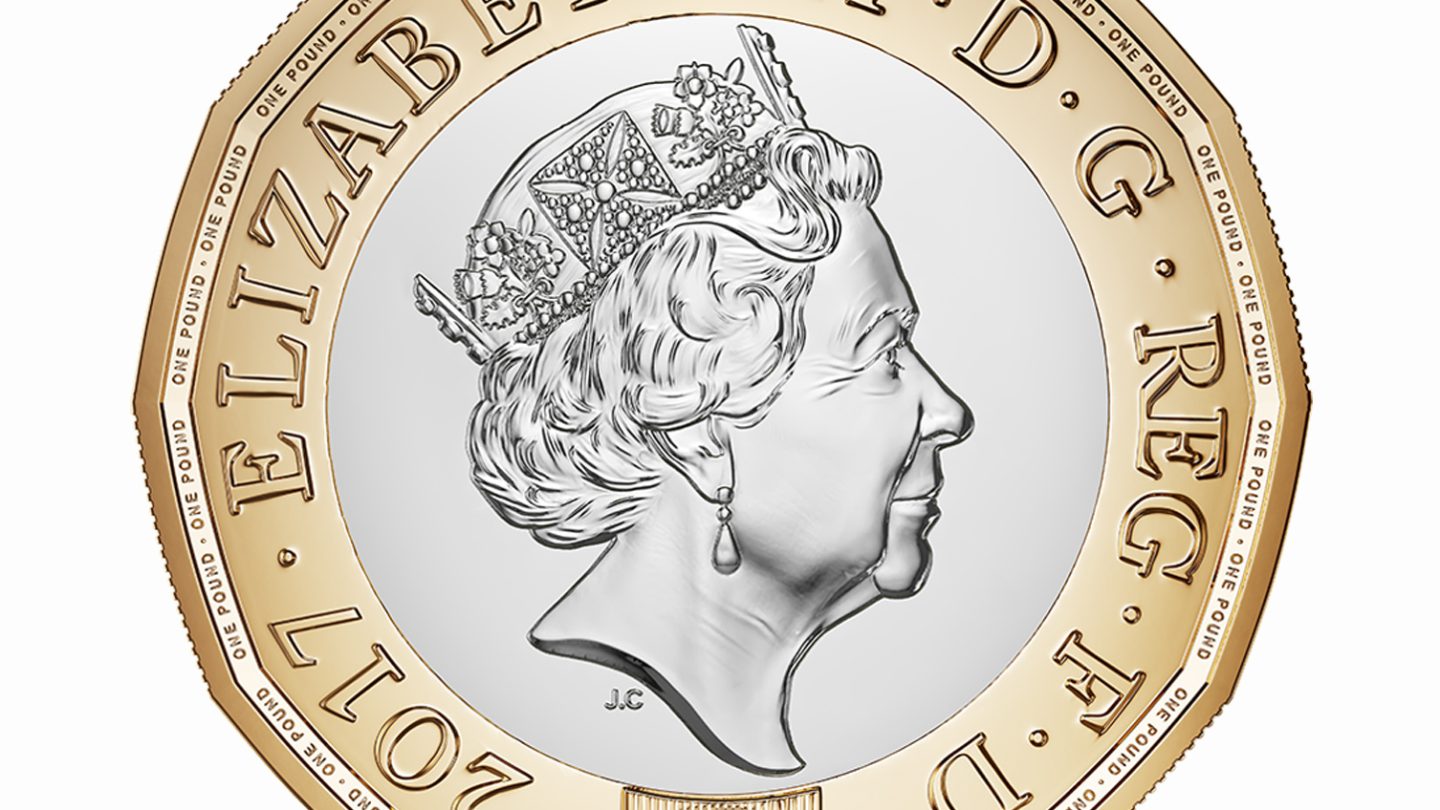 Foiling people who manufacture fake money can be a pretty challenging task, which is why governments regularly role out new security enhancements to their legal tender. Holographic strips, special serial numbers and insignias, one-of-a-kind ink helps keep paper bills safer from fakes than they’ve ever been, but what about coinage? The UK’s Royal Mint thinks it has a solution, and it’s introduced it in its brand new one pound coin. The only problem is that nobody besides the Royal Mint actually know what the feature is, how it works, or why it makes coins “impossible” to fake.

There are a number of obvious changes that make the pound coin more secure than the previous version. It’s a new shape, more detailed, and is made of two types of metal as opposed to the singular composition of its predecessor. However, it’s the top-secret, highly guarded security enhancement that really makes the coin impossible to duplicate, but you’ll never be able to see it without some fancy gadgets.

Speaking with Wired, the Royal Mint says the feature requires the use of a machine in order to detect. That, along with previous reports during its development suggest that the security enhancement is actually built right into the topmost layer of metal itself, creating a specific reaction under ultraviolet light that is then read by the Royal Mint’s special detection hardware which flags fakes. The Royal Mint refuses to confirm this belief either way, but if it does indeed exist, it’s an extremely powerful weapon against counterfeiters.