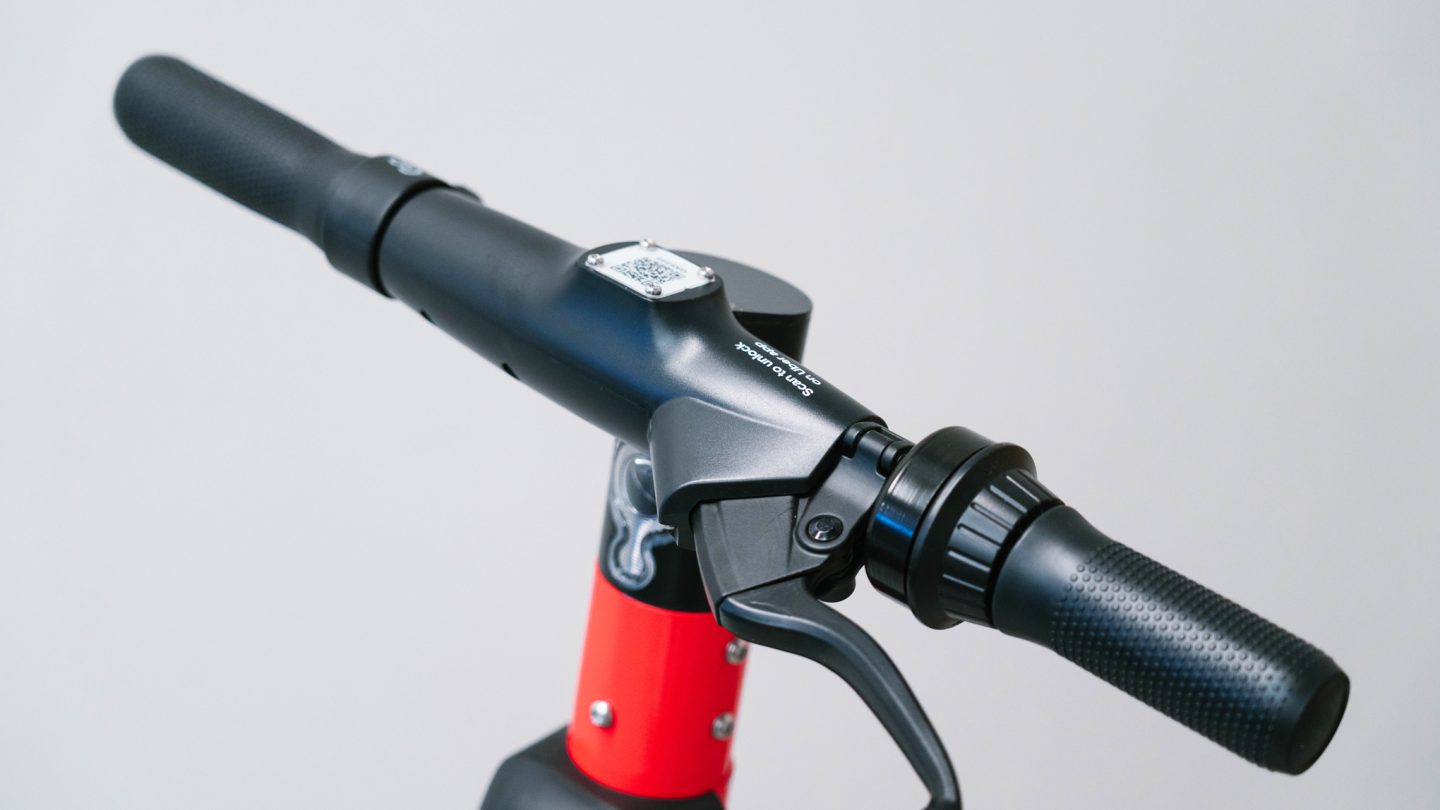 Uber launched its Jump scooter rental service in October, with Xiaomi delivering the actual scooters that are one tap away if available in your city. But Uber has partnered with a different company for a second version of the Jump scooter, which will be available this month in various US markets.

The scooter, featuring the same red coat of paint, will be available in the United States on June 24th, with European markets set to get it later this summer.

The electric device features a bigger, more durable frame, as well as better brakes, which now resemble the brakes found on bikes. The hand brake will now stop both wheels, The Verge reports. That sure sounds like something you should be able to do on a vehicle that can go quite fast. Uber, however, did not provide any additional specifications for the new generation of scooters.

The scooter was shown off at Uber’s third-annual Elevate conference, where the company also unveiled a brand new swappable battery system for the Jump e-bikes.

“The current batteries that are on the scooters and bikes are really not designed to be swappable,” Uber Director of Engineering for Energy Storage Systems Celina Mikolajczak told TechCrunch. “With the JUMP bike, you can swap the battery, but it’s something the operator has to do. There’s some fussy connections in there. What we’re doing for the new battery packs is to make them user-swappable so that anyone can swap this battery pack really quickly and easily. That’s something that just hasn’t been done.”

That means users can now theoretically swap batteries themselves if they so desire. To pull it off, however, you’d need access to a Jump storage kiosk where you’d be able to pick up a new battery and drop off the old one. Also, the new batteries should be safer than before, the exec said. While regulations and standards have not caught up to electric bikes and scooters, Uber is trying to bring the same standards from the automotive space to these devices.