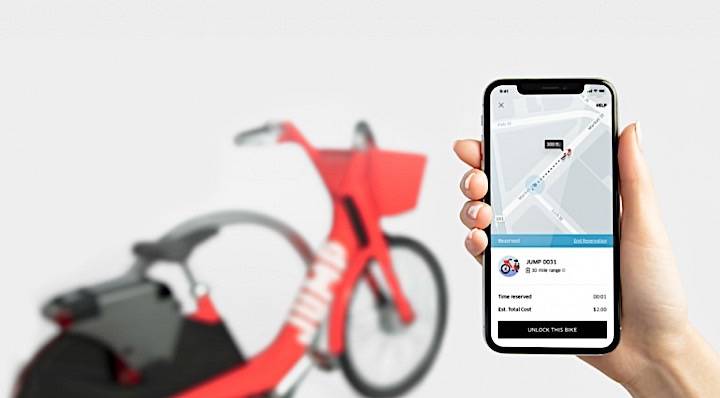 Europe hasn’t been an easy market for Uber, which faced various issues in many cities in the region. Most recently, the company lost the license to operate in London, one of its most important bases in Europe.

But Uber has a new angle for Europe that has ride-sharing at its core. It’s not cars that Uber would like you to share, but bikes. And not just any kind of bikes, but the electric variety, which should offer you a fast (and minimally sweaty) way to get around town.

Uber bought electric bike company Jump back in April, which was the company’s first purchase since Dara Khosrowshahi took over.

“When you get onto these bikes and you pedal, you feel like Superman,” the CEO said at the Noah tech conference in Berlin. “This is potentially a replacement for Uber trips so that we can be bigger than just cars, we can be about mobility within a city, and we can help resolve the traffic issue every city is facing.”

Khosrowshahi did not reveal actual pricing for the service or other markers where the service will be launched next. It’s unclear why Uber chose Berlin to start its European bike-sharing project, as it’ll face stiff competition in the German capital from the likes of Obike, Mobike, and LimeBike.

Uber operates a similar service in Washington D.C., San Francisco, and other California cities, where a 30-minute trip on Jump bikes would cost you $2.