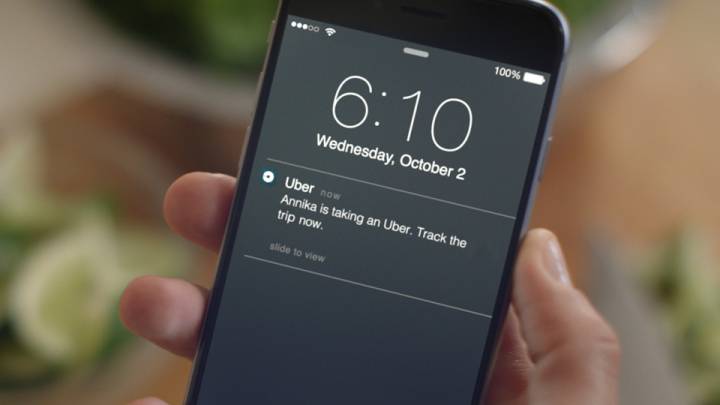 London is one of Uber’s major markets, with some 3.5 million people using the app in the crowded city, according to the company. But come late September, Uber won’t be allowed to operate its business in London anymore. The local transport authority on Friday announced that Uber’s license won’t be renewed, saying the company is unfit to hold such a permit.

The transport authority said that it decided not to renew Uber’s license because of the company’s “approach and conduct demonstrate a lack of corporate responsibility in relation to a number of issues which have public safety and security implications.”

This is the newest fire Uber will have to put out, following the many scandals that plagued the ride-hailing service this year, culminating with the ousting of its founder and CEO. Travis Kalanick was forced to resign in June and was replaced with former Expedia CEO Dara Khosrowshahi.

Uber’s license expires at the end of September, but London-based customers will be able to use the service for longer than that, The Wall Street Journal says, as Uber plans to appeal the decision, a process that could take a few months.

The London authority did not provide specifics about Uber’s wrongdoings but said that the company fell short in a number of areas, including its approach to reporting serious criminal offenses, The Journal explains.

The regulator also wants Uber to explain the use of its Greyball program, an algorithm that Uber used to hide its drivers from government officials. If that sounds familiar, that’s because US investigators are also looking into the same shady business practices.

50% off fares now, we are undercutting UberX on the news that they are not fit and proper to operate. Discount applied automatically.

Uber has some 40,000 drivers in the city who may lose their jobs in the near future. Meanwhile, Business Insider reports that Mytaxi, one of Uber’s biggest rivals in London, dropped its own fares by 50% as it looks to take advantage of Uber’s problems. The Mytaxi offer will kick off at the end of September, of course.