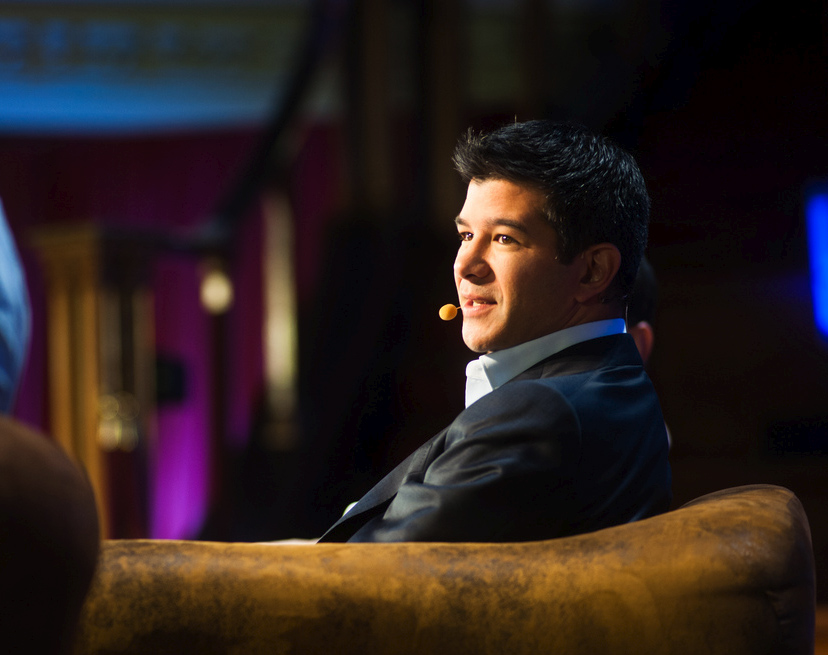 Uber CEO Travis Kalanick has been in over his head for many years. He’s admitted as much on several occasions, noting specifically that he needs help in becoming the kind of CEO he needs to be for Uber to have any chance at long-term success. Whether he’ll mature in the months and years to come remains to be seen, but the demons from his past just can’t stop rearing their ugly heads. The latest comes in the form of a long-rumored 2013 memo from Kalanick to employees in which he lays down some guidelines for an Uber party being held in Miami. On that list of rules: Don’t rape your fellow employees.

The memo, which was obtained by Recode, had been rumored to exist for a while but never provided in full, was sent to employees before an Uber company retreat to the Shore Club in Miami. Titled “URGENT, URGENT – READ THIS NOW OR ELSE!!!!!!,” the email begins with “You better read this or I’ll kick your ass,” and reads like the head of a fraternity telling his bros what they can and can’t do at a campus house party.

In the message, Kalanick lays down a list of Do’s and Don’ts for his team. On the Do’s list are some pretty tame reminders, like “Have a great fucking time,” and “Share good music,” but the list of Don’ts is a real killer:

1) No lives should begin or end at [the event].

2) We do not have a budget to bail anyone out of jail. Don’t be that guy. #CLM

3) Do not throw large kegs off of tall buildings. Please talk to Ryan McKillen and Amos Barreto for specific insights on this topic.

4) Do not have sex with another employee UNLESS a) you have asked that person for that privilege and they have responded with an emphatic “YES! I will have sex with you” AND b) the two (or more) of you do not work in the same chain of command. Yes, that means that Travis will be celibate on this trip. #CEOLife #FML

5) Drugs and narcotics will not be tolerated unless you have the appropriate medicinal licensing.

6) There will be a $200 puke charge for any public displays on the Shore Club premises. Shore Club will be required to send pictures as proof.

According to Recode’s report, Kalanick was advised by some of his executives that the email was inappropriate to circulate to the entire company, and wanted a more grown-up, less “frat bro” tone coming from the CEO, but Kalanick was having none of that and decided to send it out anyway. There’s been no word on whether any empty kegs found their way from the roof to the pavement in the nights that followed.