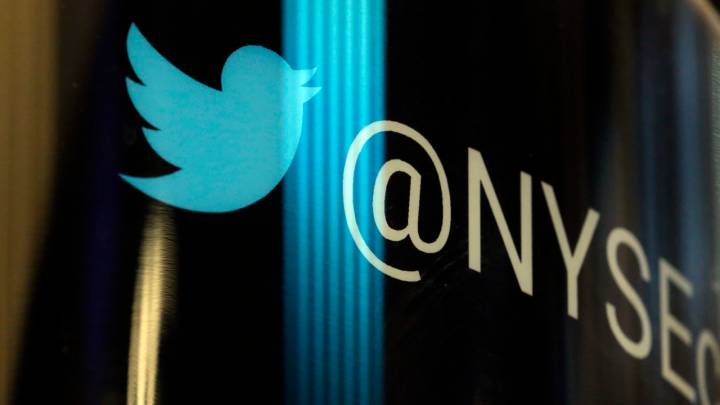 On Wednesday afternoon, dozens of high-profile Twitter accounts of major brands and celebrities began sending out tweets asking their followers to send Bitcoin. In return, they promised to send back double the amount to the sender. If this sounds like a scam, it’s because it clearly is, but that hasn’t stopped hundreds of users from sending tens of thousands of dollars worth of cryptocurrency to the scammers behind this massive hack.

Speaking with Business Insider, a Twitter spokesperson said the company is “looking into” the apparent hack.

Some of the tweets from verified accounts that have since been deleted can be seen below (with the address blurred out so no one sends the scammers even more cryptocurrency than they already have):

Earlier today, tons of cryptocurrency accounts such as Bitcoin, Gemini, Bitfinex, and KUCOIN posted malicious links on their accounts. CoinDesk reports that Binance CEO Changpeng Zhao tried to warn his followers about the scam, but the hackers apparently got to his account as well, because the tweet was quickly deleted.

We don’t know how the attack is being carried out, but whoever is behind the operation appears to be able to easily hijack virtually any account on Twitter. Transaction receipts on Blockchain.com show that about 12 BTC ($109,107.34) has been received by the scammer at the time of writing, as new tweets are still appearing well over an hour after the attack began. As soon as we know more, we’ll be sure to update this post.

UPDATE | 5:57 PM: Twitter finally acknowledged the incident and says that steps are being taken to fix it:

We are aware of a security incident impacting accounts on Twitter. We are investigating and taking steps to fix it. We will update everyone shortly.

UPDATE | 6:21 PM: While Twitter is attempting to solve this problem, the service might not be fully operational:

You may be unable to Tweet or reset your password while we review and address this incident.