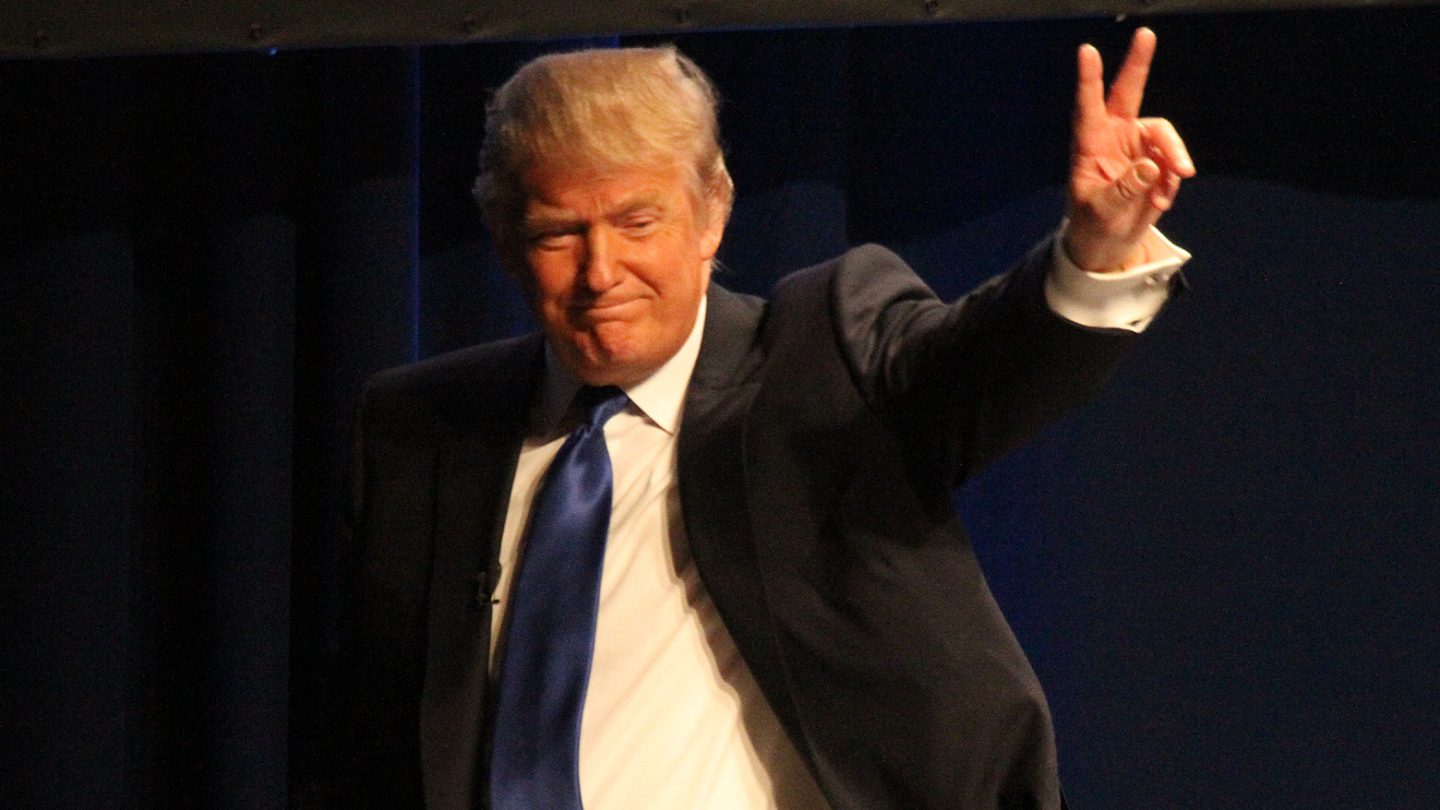 Donald Trump spent a great deal of time during his campaign for the presidency criticizing his opponent, Hillary Clinton, for using a private email server. Now, Newsweek reports that Trump’s own senior staff is doing something similar by utilizing an RNC-operated email server for at least some of their communications. According to the report, senior staffers Kellyanne Conway, Jared Kushner, Sean Spicer and Steve Bannon all have “active accounts” on the service, which is not under the government’s purview.

The email system, rnchq.org, is the same one thought to have been hacked by a Russian government-sponsored attack during the election, along with the much publicized DNC emails. The act of using the service in and of itself is not a crime, and is typically looked upon as a beneficial organizational tool so that staffers can separate emails related to government affairs from those of a personal nature.

As Newsweek points out, if the email accounts are being utilized for government work they would be subject to a law known as the “Disclosure Requirement For Official Business Conducted Using Electronic Messaging Accounts.” It’s a long name, but the law basically states that any official information being exchanged on the private servers must be copied over or forwarded to the government within a period of 20 days. Failure to do so is a crime.

If this had been any other election and any other new President, a development like this would essentially be a non-story. However, Trump’s extremely firm stance against Clinton’s use of a private server — and subsequent failure to clarify that the server itself wasn’t the actual problem, but rather the potential that it stored classified government information — has given many reason to question why his staff would choose to operate in the same way. Add to that the fact that the Russians most certainly found a way to breach the RNC’s email security and could potentially do it again and you’ve got a recipe for lots and lots of finger pointing.