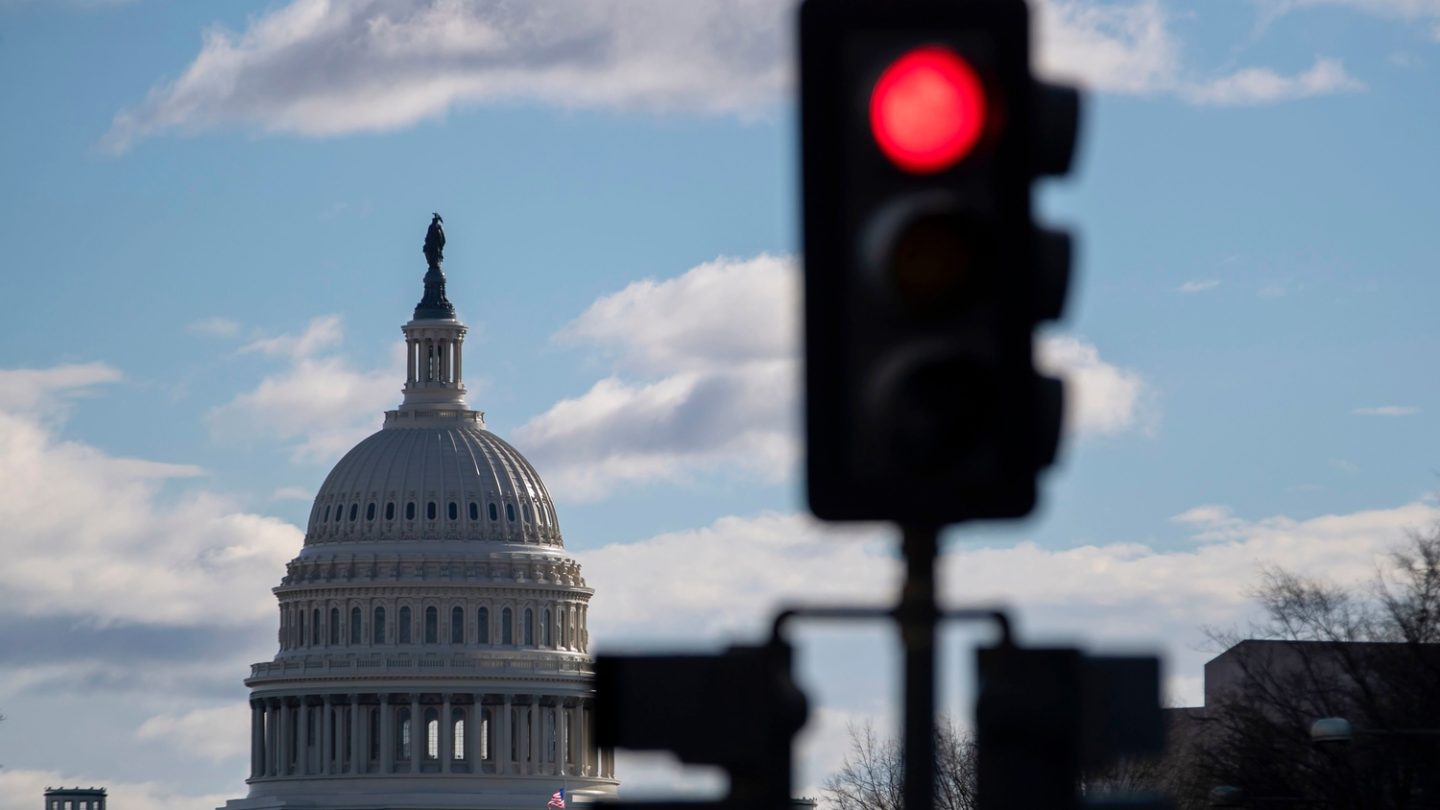 If you’ve got a lead foot when you’re behind the wheel — and especially if you’ve got a habit of flooring it when you see a yellow light, to try and make it through before it turns red — we have good news. A Swedish engineer may be responsible for a change in the timing sequence of traffic lights worldwide that could be coming soon.

And it’s all thanks to his dismay over a $260 ticket his wife received a few years ago in Beaverton, Oregon, as a result of being captured by an automated traffic light camera supposedly capturing her running a red light.

The engineer’s name is Mats Järlström, who studied electrical engineering back in Sweden. He’s now reportedly working to fix the timing sequence formula that’s governed traffic light signals around the world since 1960.

Here’s how he got to this point:

He decided to challenge his wife’s traffic ticket, arguing that the timing sequence didn’t allow her sufficient time to get through the yellow light (she was recorded as running the red light 0.12 seconds after it had turned red). According to one news account on The Register, Järlström argued that position to the Oregon State Board of Examiners for Engineering and Land Surveying — which promptly fined him $500 for not having a professional engineering license.

Earlier this year, however, a federal judge in Oregon ruled that it’s unconstitutional to ban people from calling themselves engineers without a professional license. Now, he’s working to get the lights changed.

In an email to the British tech-focused publication The Register, he wrote: “The yellow traffic signal was first conceived in 1920 and in 1960, (when) scientists (Denos) Gazis, (Robert) Herman, and (Alexei) Maradudin presented the foundational science still in use today. It is a historic moment to now update the science by extending the 1960 solution to also be applicable to turning maneuvers.”

Järlström has proposed to the Institute of Transportation Engineers (ITE) that yellow light timing should be extended from 3.2 seconds to 4.5 seconds. ITE is the advisory group whose members represent 90 countries and which adopt guidelines for traffic signal timing. Any changes made would be submitted to the institute’s board of directors for final approval next year.