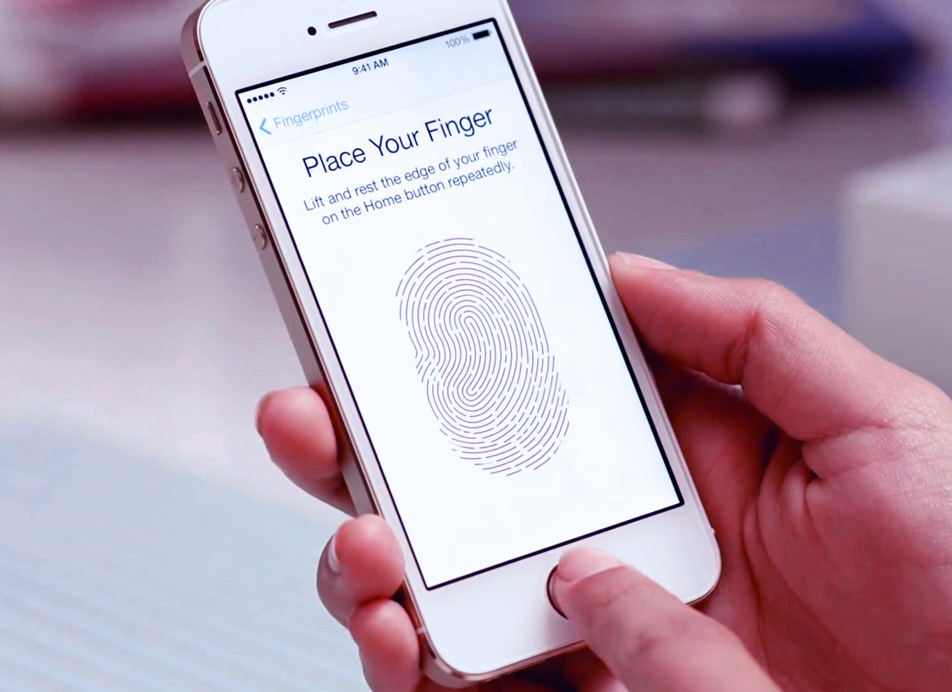 Apple is no stranger to being sued over everything, by everybody. But the class-action lawsuit over “Error 53,” which occurred when some customers had their TouchID sensors replaced by unauthorized repair shops, was a standout kind of bad.

Luckily, that lawsuit has been stopped before it got anywhere near a jury. Yesterday, a US district court judge dismissed the entire lawsuit, saying that the plaintiffs “lack standing to pursue injunctive relief,” and could not provide sufficient evidence that they had suffered permanent data loss.

DON’T MISS: All of these Netflix movies and TV shows are disappearing in July

In case you needed a reminder, the “Error 53” controversy erupted earlier this year. It concerned users who had taken iPhone 5Ses (or above) to unauthorized repair shops, who replaced the TouchID sensor on their phones, either to fix the TouchID, or just to fix the screen.

When those users upgraded to iOS 9, they found that their devices were bricked with “Error 53.” That’s because the TouchID sensor is one of the security components in the device, and when it is replaced without changing details in the software, the phone assumes it’s being hacked and shuts down.

Some customers framed this (not implausibly) as an attempt by Apple to stop people from using authorized repair shops. That’s an argument worth having, but I think it’s quite separate to Error 53, which is a very valid software check to prevent devices from being hacked.

Thanks to the district court judge’s ruling, this particular lawsuit won’t be proceeding, but lawyers in other courts — and other countries — are still working the same angle. So, there won’t be any shortage of courtroom drama for Apple for the remainder of this year, but at least it wins this one small battle.