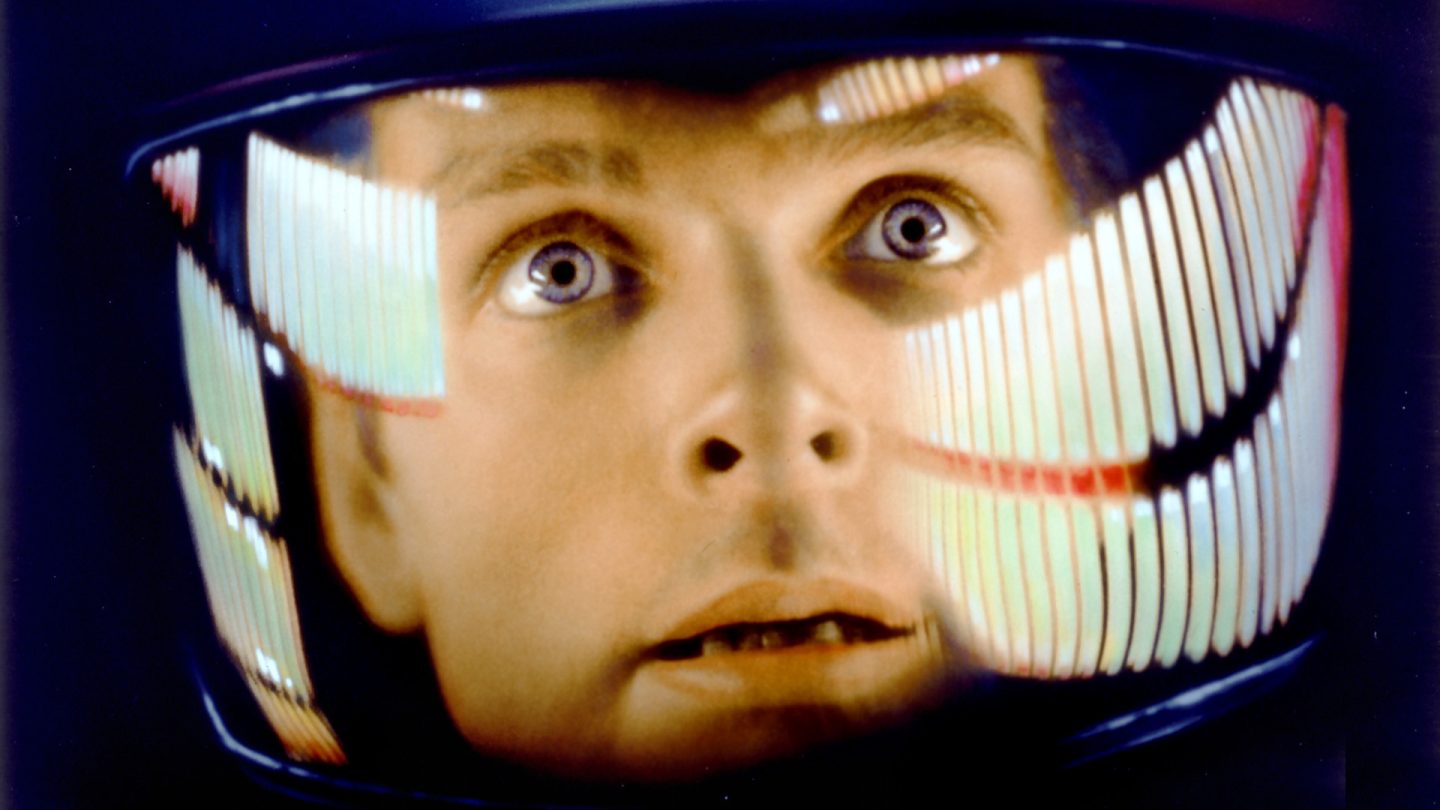 We hardly knew ye, various assortment of shows and movies, but you will be missed. As always, the monthly Netflix purge is swiftly approaching, and although the list for July isn’t especially long, there are a few highlights you might want to check out before they make their way off of the service.

A few movies worth checking out: 2001: A Space Odyssey, Best in Show, Butch Cassidy and the Sundance Kid, Talladega Nights and the first six Star Trek movies.

It’s not all bad news, though — don’t forget to check out all of the new movies and TV shows being added to Netflix in July.