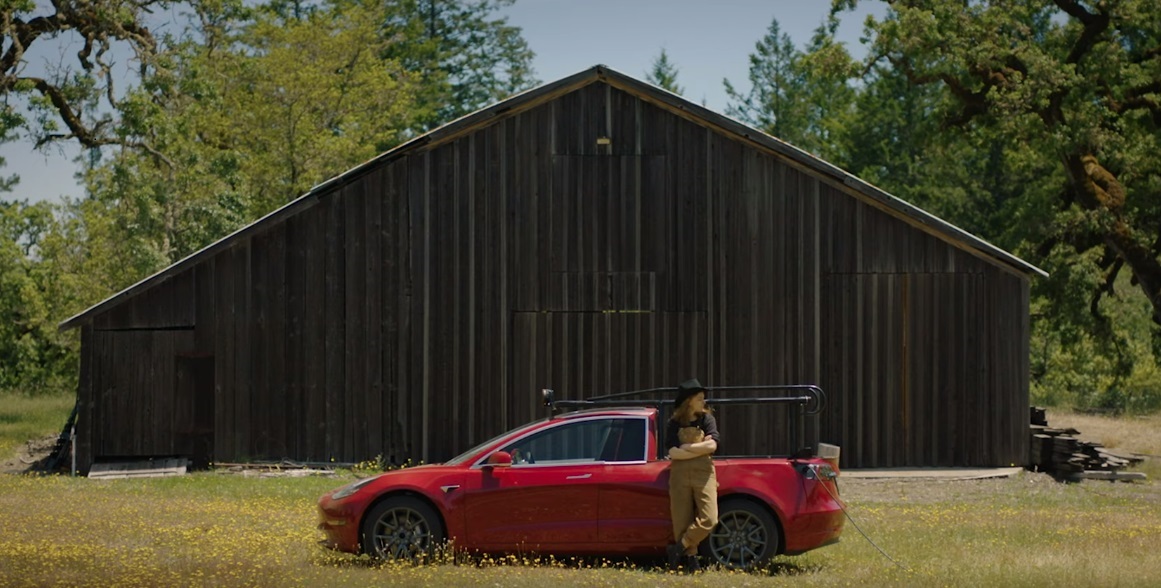 For all of the hoopla surrounding Elon Musk’s online antics and Tesla’s ongoing struggles to ramp up Model 3 production, it’s easy to overlook just how far the company has come in a relatively short period of time. In less than seven years time, Tesla managed to roll out the award-winning Model S, followed of course by the Model Y and the Model 3.

All the while, Tesla has no plans of slowing down. Over the next few years, the company has plans to release a crossover version of the Model 3, a Tesla semi-truck, a next-gen Roadster, and last but not least, an electric pickup truck. Tesla’s pickup truck plan is particularly intriguing given how popular pickup trucks are in the United States.

Over the past few months, Musk has teased Tesla’s somewhat mysterious pickup truck, noting that it will boast “incredible functionally from a load carrying standpoint” and that it will look more like a sci-fi truck than a traditional pickup truck.

“That means that it’s not going to be for everyone,” Musk said a few weeks ago, “like if somebody just wants to have a truck that looks like trucks have looked like for the last 20 to 40 years, it probably isn’t for them.”

With no definite timeline regarding a release date, or even an unveiling, an enterprising Model 3 owner and robotics enthusiast named Simone Giertz recently decided that she couldn’t wait for Tesla to get around to releasing a pickup truck. So instead, she created one on her own out of a Model 3.

The entire process was documented on YouTube and it’s quite fascinating.

“I don’t know if this going to be the smartest or the most stupid thing I’m ever gonna do, but the bottom line is  I really want an electric pickup truck and more specifically I want a Tesla pickup,” Giertz explains.

Suffice it to say, the entire process was quite involved and not exactly straight forward. But after a lot of engineering and planning, the first Tesla pickup truck was borne into existence. It’s not the most aesthetically pleasing design, but it’s still quite an impressive achievement:

She even went so far as to make a commercial for the fictional “Truckla” she designed: