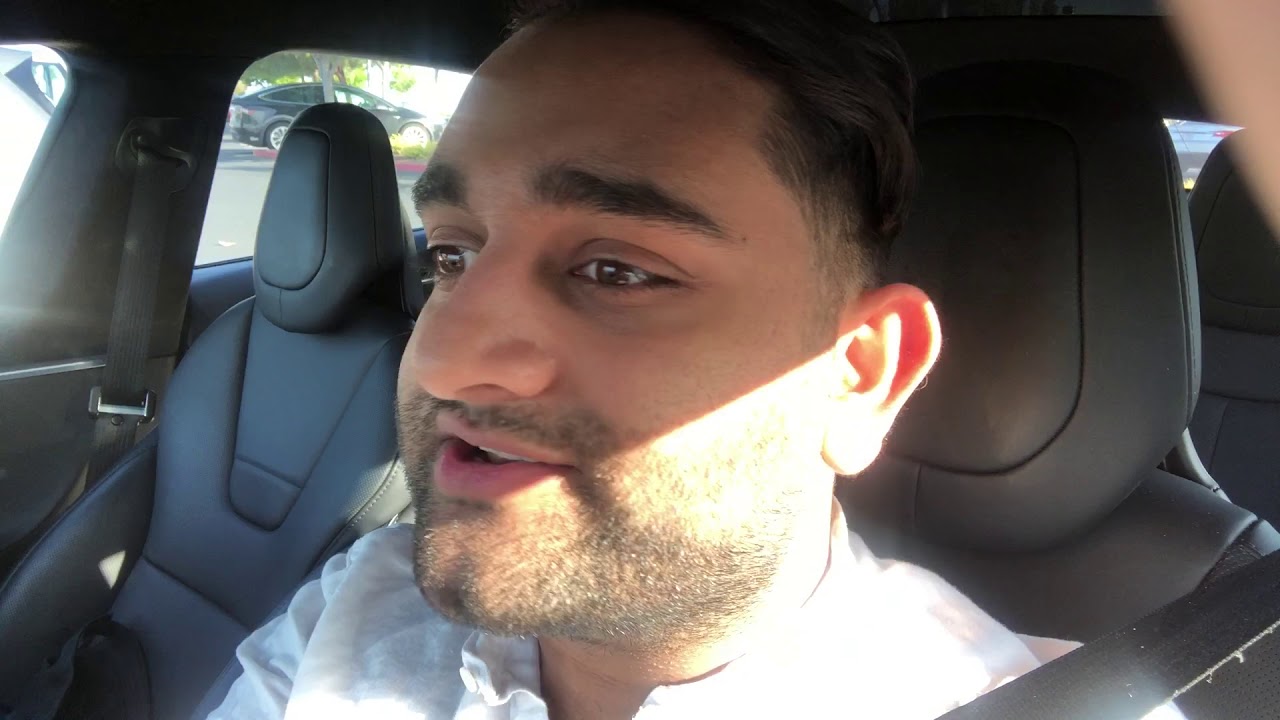 Late last month, a Tesla owner died when his Model X, with Autopilot engaged, followed a line on the road into a concrete divider and crashed. Earlier this week, a video from a Tesla owner in Chicago demonstrated how that might have happened using a similar intersection, and now another Tesla owner has filmed his car behaving the exact same way at the location of the crash.

As you can see from the video, the Tesla’s Autopilot system follows what it thinks is the left-hand lane marker, but is really the right-hand marker of the off ramp. You can see the Tesla giving the driver a warning to pay attention, but it’s easy to see how a somewhat inattentive driver wouldn’t understand that things were going wrong until too late.

The circumstances of the video line up exactly with how Tesla described the situation that caused the fatal crash:

However, the video, and the fact that the driver in Chicago replicated exactly the same thing, makes another part of Tesla’s statement about the crash a little confusing:

Our data shows that Tesla owners have driven this same stretch of highway with Autopilot engaged roughly 85,000 times since Autopilot was first rolled out in 2015 and roughly 20,000 times since just the beginning of the year, and there has never been an accident that we know of. There are over 200 successful Autopilot trips per day on this exact stretch of road.

Either Tesla’s definition of a “successful” Autopilot trip is just one where a crash doesn’t happen (rather than the driver taking control over Autopilot’s Autosteer), or the road condition has degraded dramatically right before the crash. You can see that the left-hand lane marker, the one that the Tesla should have been following, is faded and not picked up by the system, but it seems unlikely that that happened overnight.