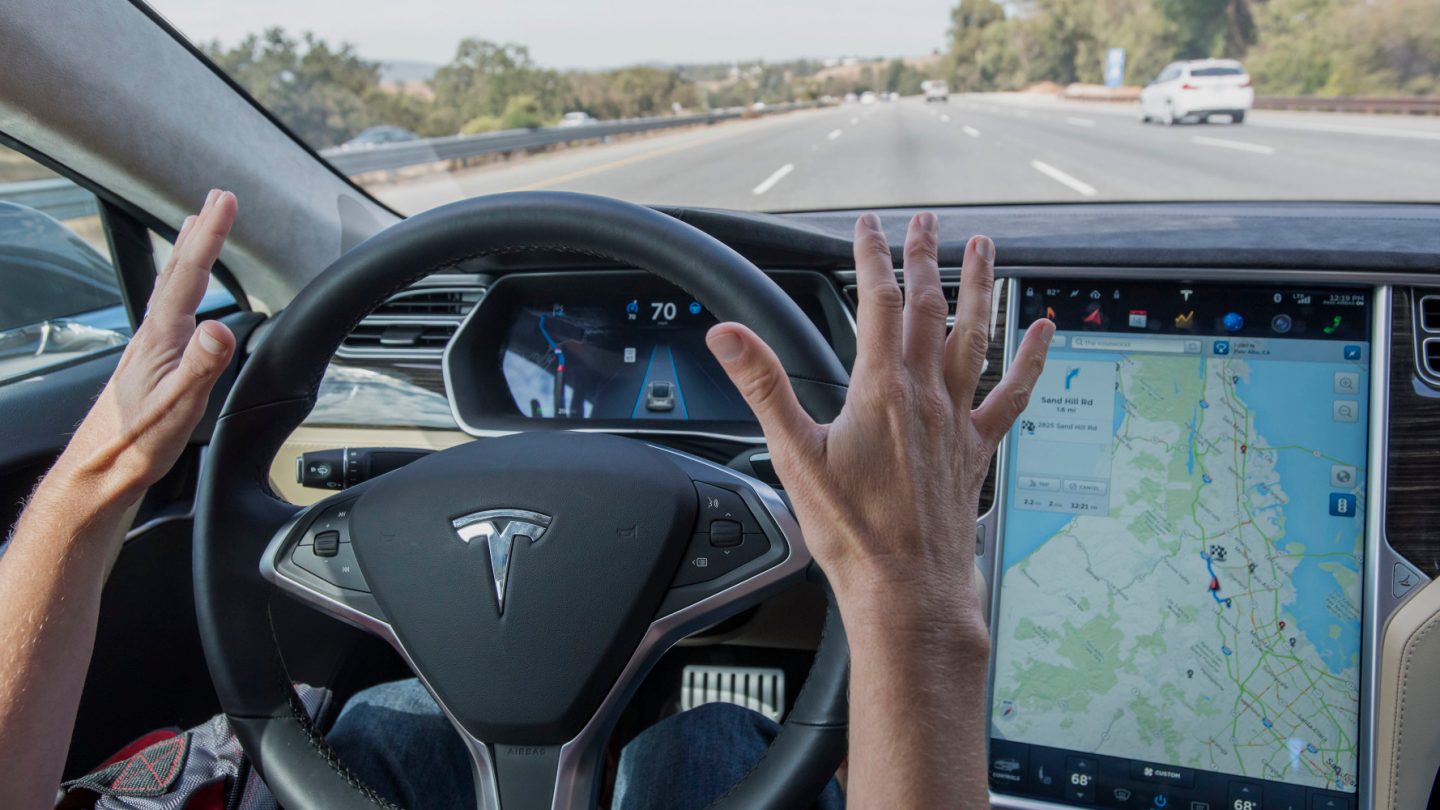 The National Highway Traffic Safety Administration (NHTSA) has issued a statement indicating that it will be investigating yet another Tesla accident involving the company’s Autopilot software. The latest news stems from a July 1 incident involving a Tesla Model X that veered into a guard rail before ultimately crashing into a concrete median. When the dust settled, the driver was okay but the Model X itself was completely turned upside down.

DON’T MISS: Is Apple shooting itself in the foot with the ‘boring’ iPhone 7?

Shortly following the accident, Tesla issued a statement which indicated that there is “no data to suggest that Autopilot was engaged at the time” of the crash. Curiously, Tesla has since changed its tune and has put out an updated statement on the incident. And as it turns out, Tesla hasn’t even been able to take a look at the car’s log which contains all sorts of pertinent vehicular data.

We received an automated alert from this vehicle on July 1 indicating airbag deployment, but logs containing detailed information on the state of the vehicle controls at the time of the collision were never received. This is consistent with damage of the severity reported in the press, which can cause the antenna to fail. As we do with all crash events, we immediately reached out to the customer to confirm they were ok and offer support but were unable to reach him. We have since attempted to contact the customer three times by phone without success.

That being the case, it’s really hard to know what to make of this particular incident. For what it’s worth, Tesla did make a point of noting that they currently “have no reason to believe that Autopilot had anything to do with this accident.”

It will be interesting to see how this particular story plays out given that Tesla is still dealing with the ramifications of a deadly May 7 crash in Florida involving a Tesla Model S that ran into a tractor-trailer. Notably, if the tractor-trailer featured a side guard design — as is common in Europe — the tragedy may have been preventable.